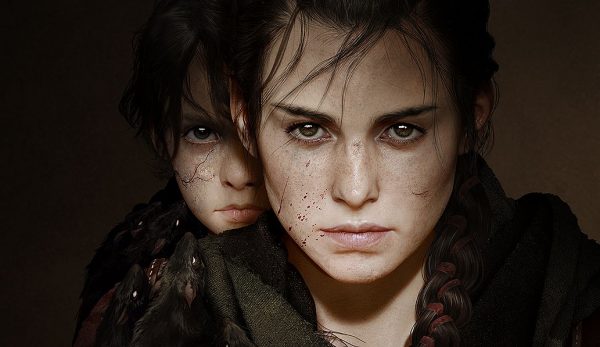 Looks like A Plague Tale: Requiem is coming to a platform other than PC and Xbox Series X/S.

According to the game’s Twitter account, A Plague Tale: Requiem is also coming to Switch via the cloud.

The cloud version of the game will join Control and Hitman 3, both of which take advantage of the tech.

Announced yesterday during the Xbox + Bethesda E3 2021 showcase, in the game, you will follow Amicia and her brother Hugo on a new quest, as they try to survive an uncaring world as a terrifying curse hunts them down.

Currently in development and set for a 2022 release, not much else was revealed about the title yesterday, but it is will also be available at launch on Xbox Game Pass for consoles, PC, and cloud.

The original game, A Plague Tale: Innocence, sold over one million copies worldwide, as of July 2020 so that number has likely gone up.

If you initially skipped out on the original, but are interested in getting your hands on it, you can grab it off Xbox Game Pass. The action-adventure stealth game is also available on PC and PS4.

For an idea of what to expect out of the game, give both our review and hands-on preview a read.