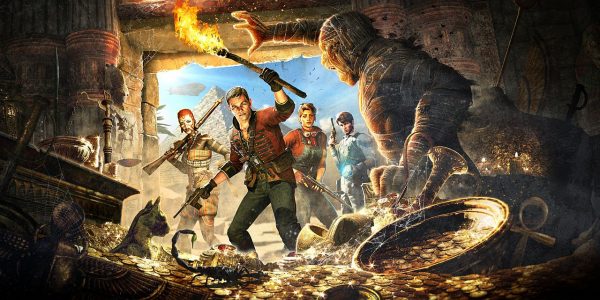 Rebellion’s Strange Brigade is out today on Nintendo Switch, and you can get it for 10% during launch week.

The third-person adventure game Strange Brigade has you dealing with mummified enemies as you solve puzzles in booby-trapped ruins.

Other enemies include fire-breathing assassins, and armor-plated minotaurs all under the control of Seteki the Witch Queen who was buried in a nameless tomb for 4,000 years and has now returned.

You can play it by yourself or team up with others in local wireless co-op and online for 1-4 players.

On Switch, players will receive exclusive new features including:

It is also currently available on PC, PS4, Stadia, and Xbox One. 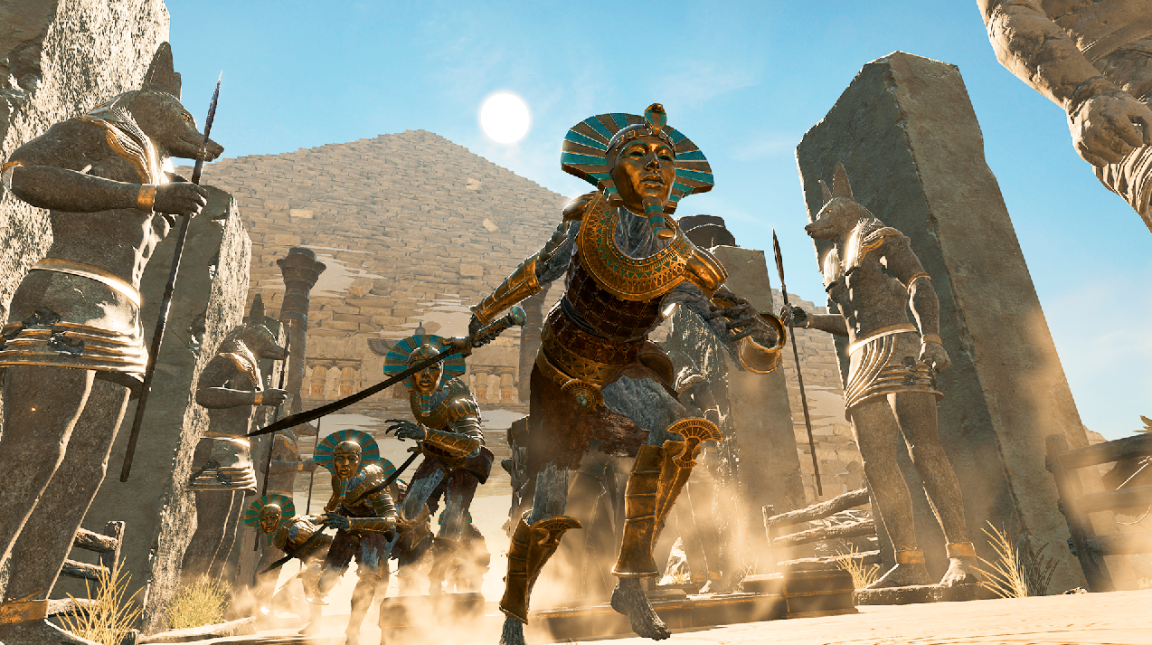 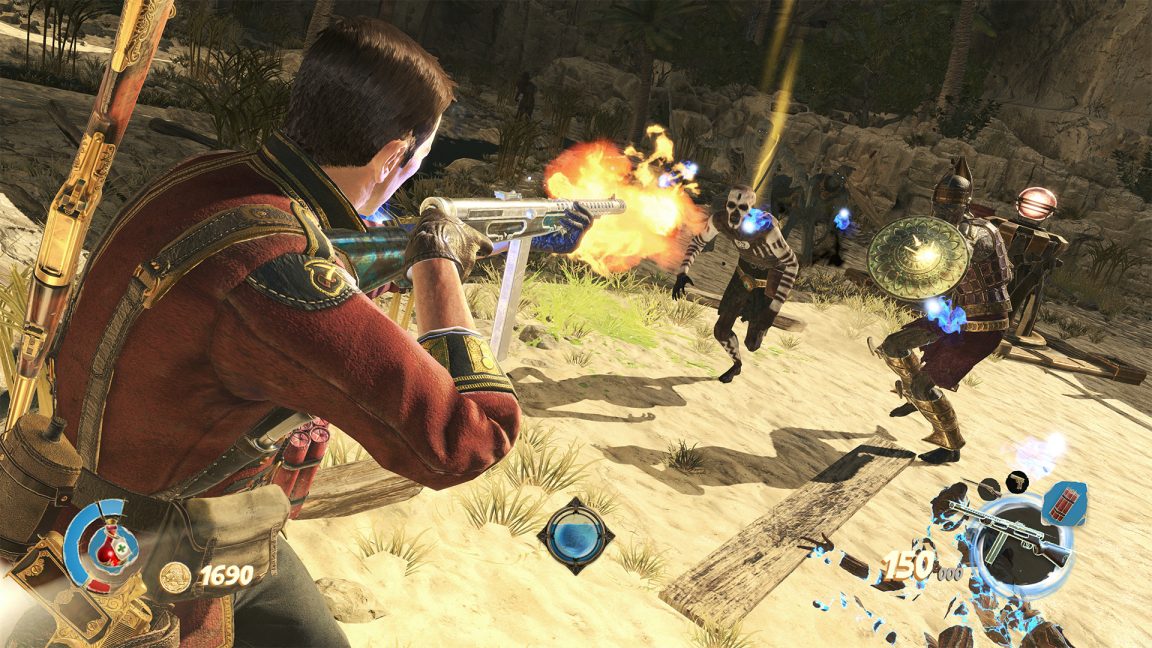 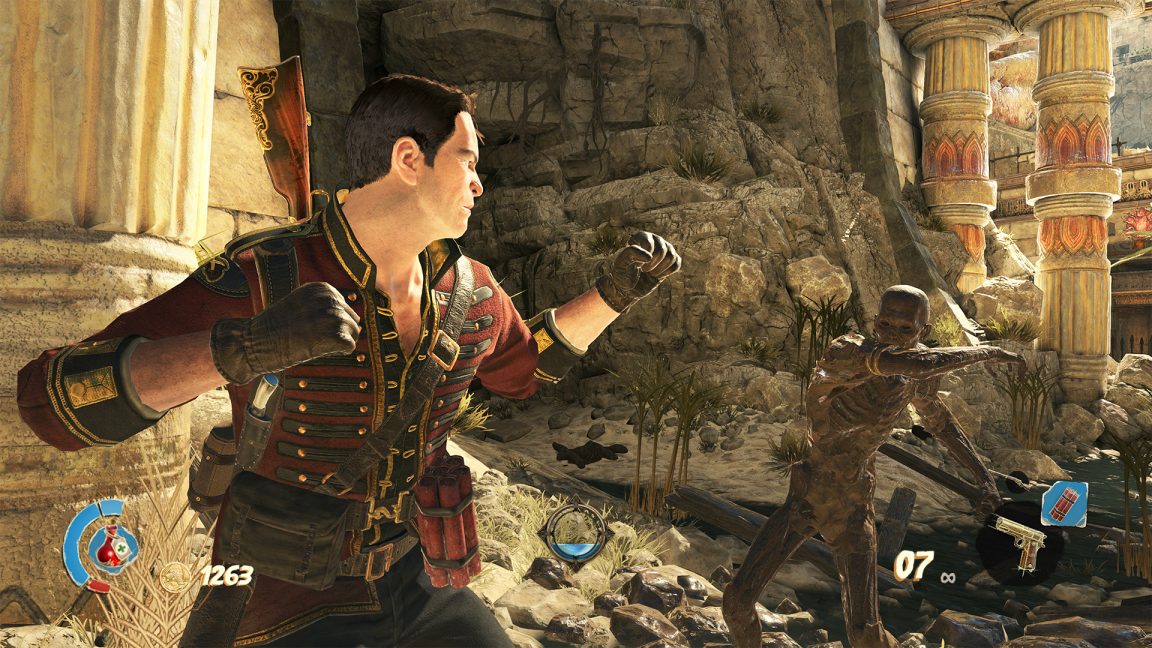 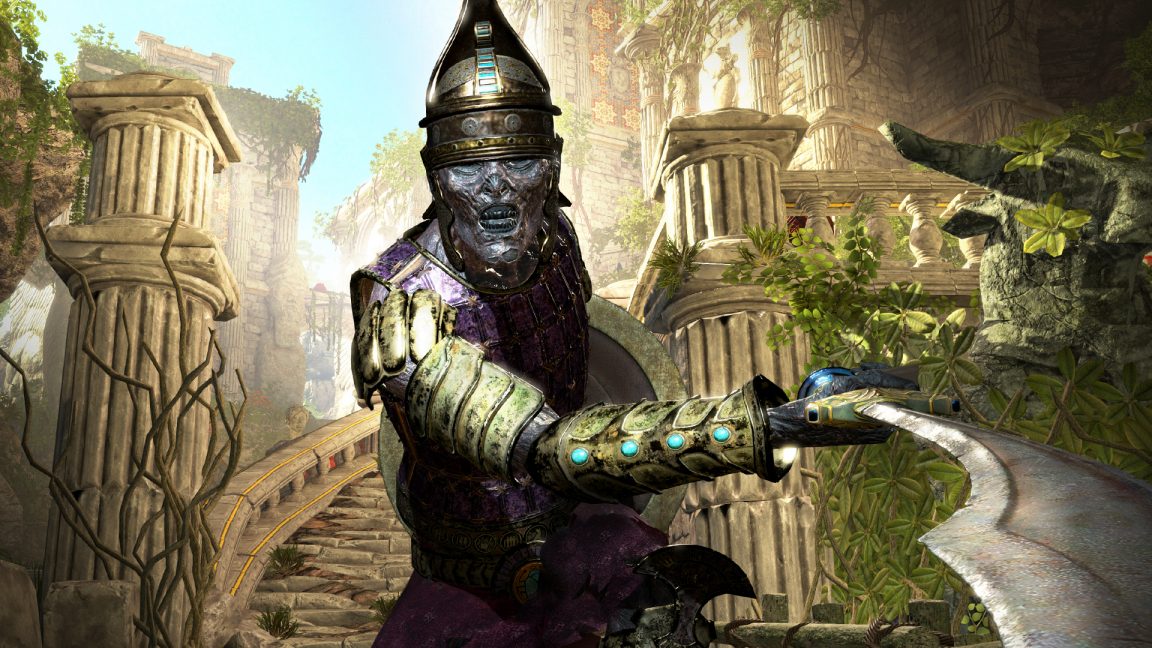 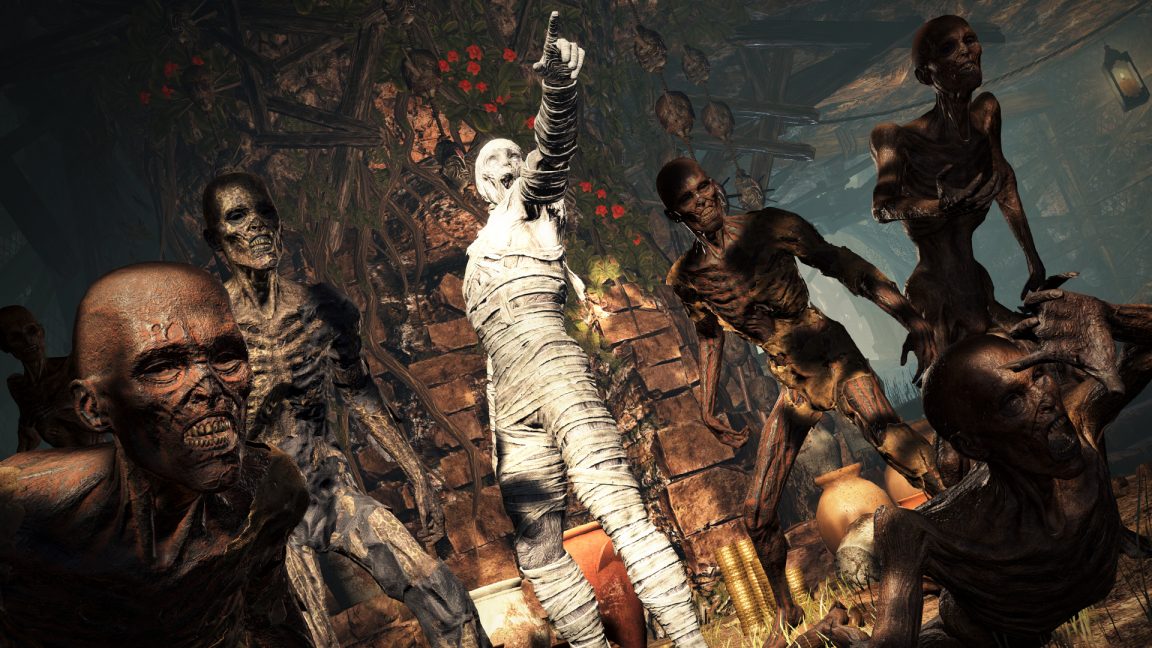 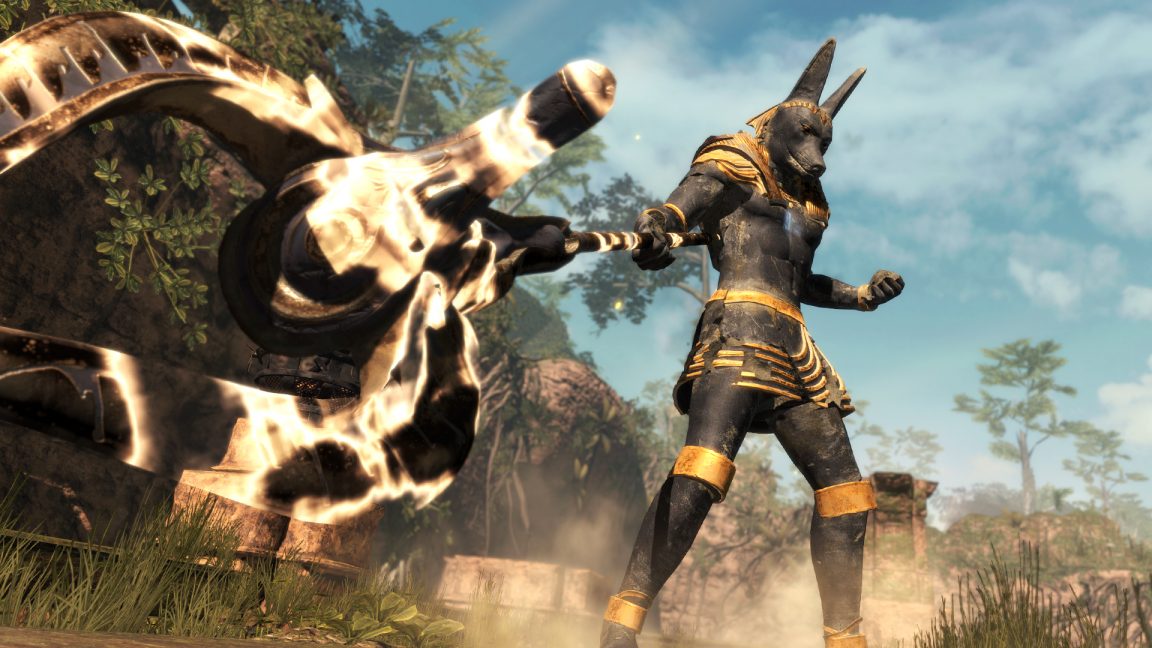 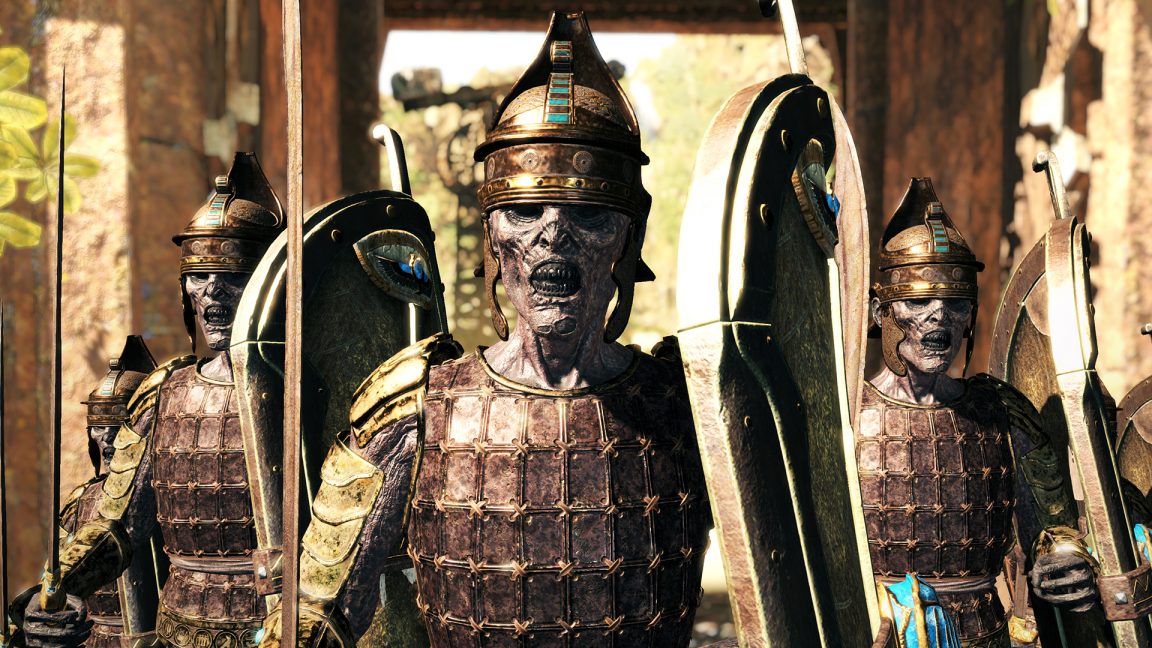 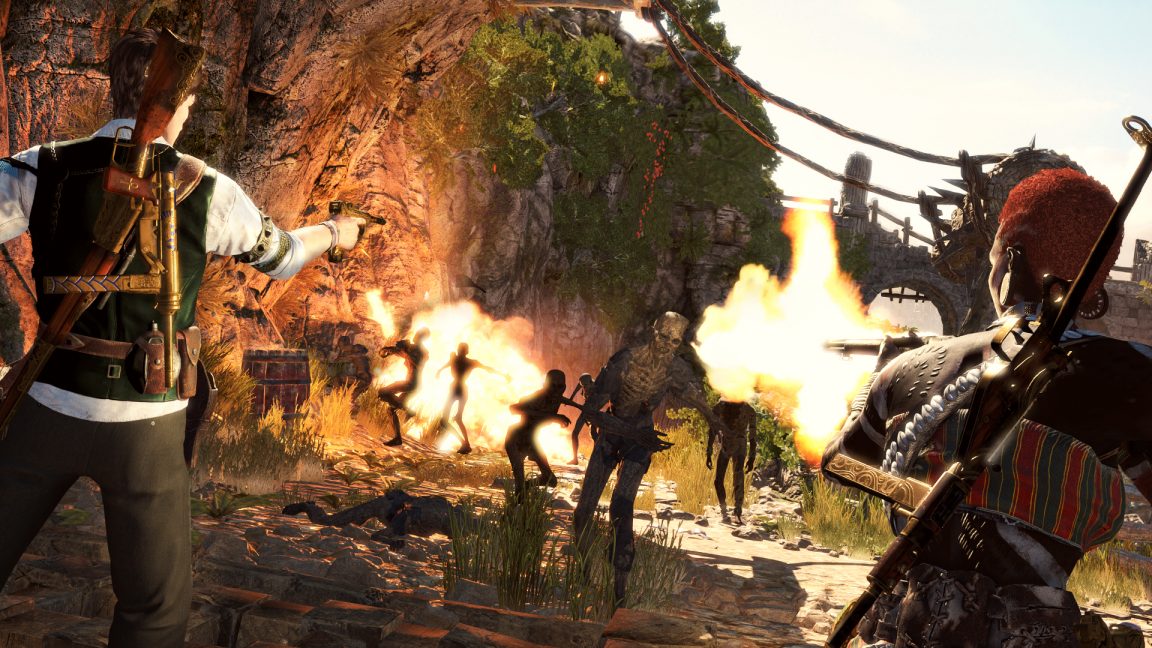 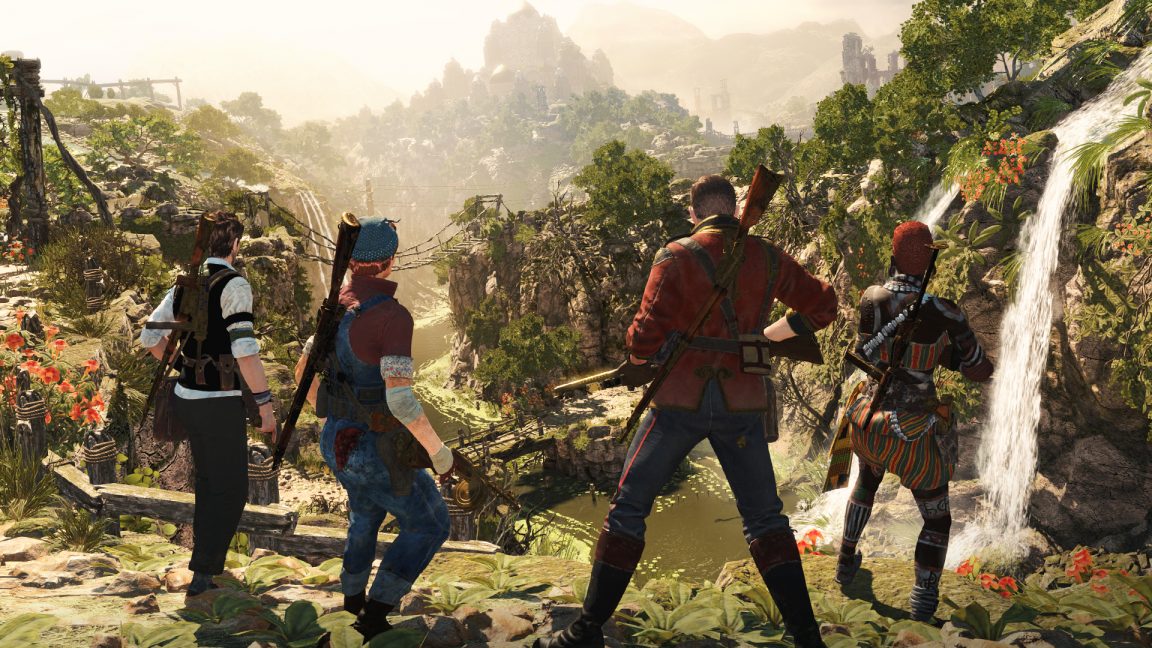 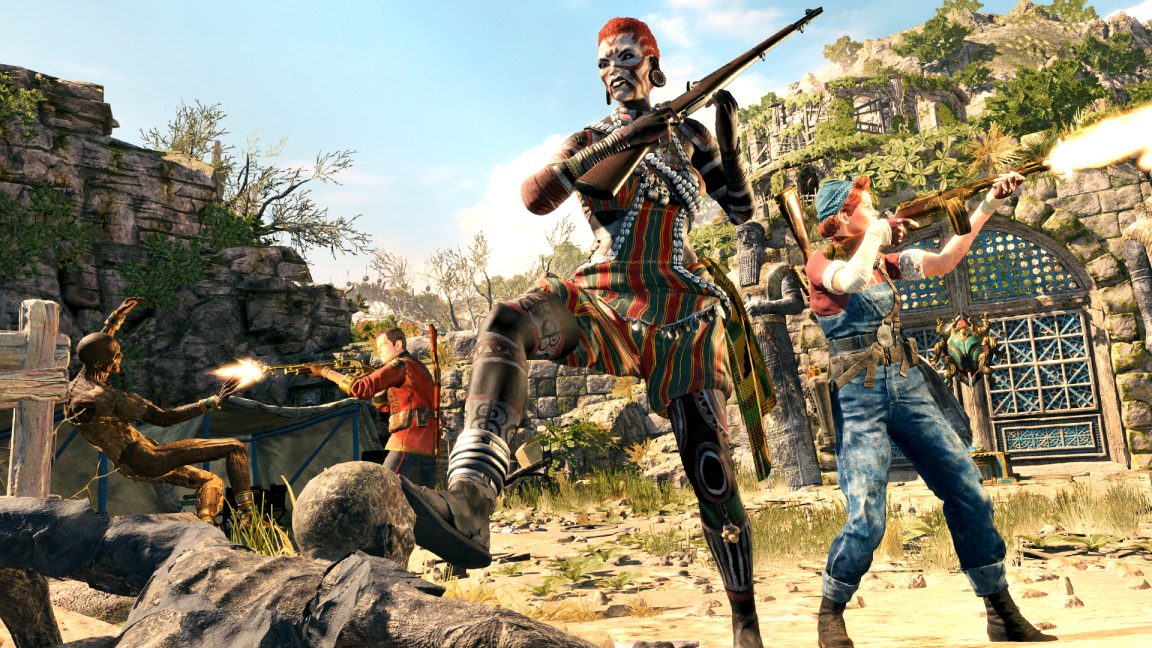 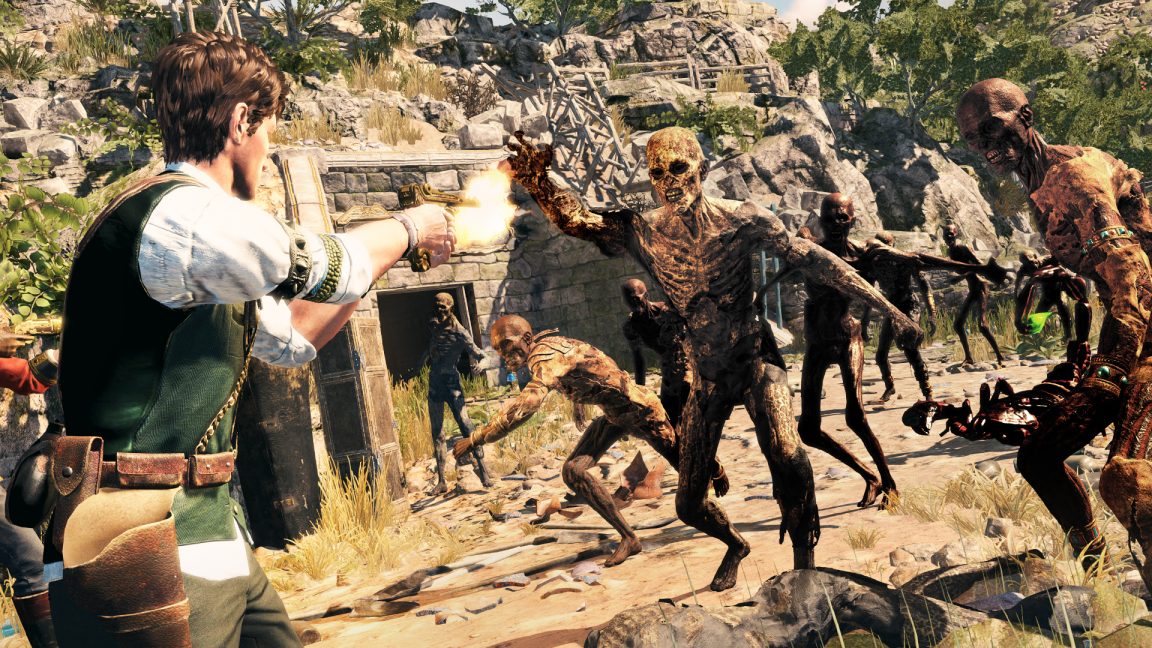