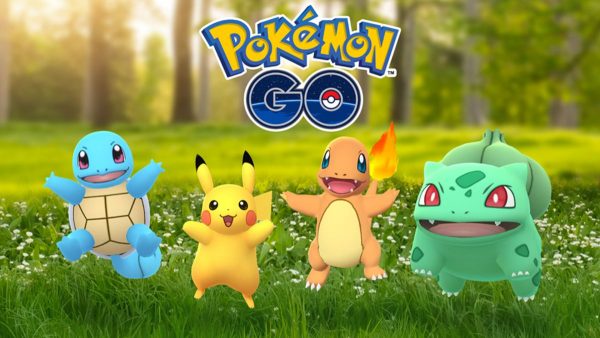 Niantic releases Pokemon Go codes every few months, and there’s often no telling what you’re going to get from them.

Some codes accompany new collaborations and give your trainer special clothing, while others offer a substantial amount of free items to make your Pokemon-catching life easier.

While there are often a few choice codes to redeem for your trainer, there are dry spells from time to time. However, with a new Pokemon Go Fest coming up later this month, though, we recommend checking back in a few weeks to see what’s new.

What are Pokemon GO codes?

Pokemon GO codes are Niantic’s way to celebrate milestones and reward you for playing the game.

You’ll usually get more practical rewards outside these collaborations, however, including Ultra Balls, berries, and other status items.

As mentioned, there’s no set pattern for Pokemon GO code releases. July is a bit lacking in codes currently, though we expect that to change soon.

How to redeem Pokemon GO codes on Android

Android users have two ways to redeem codes. One is using the Pokemon GO Redeem website. Log in, paste your code, and after redeeming, you’ll get a message in the game that contains your items.

You can also redeem them in the game if you don’t feel like using the website. Open the menu by tapping the PokeBall icon, then choose the Shop. The promo code section is at the bottom. 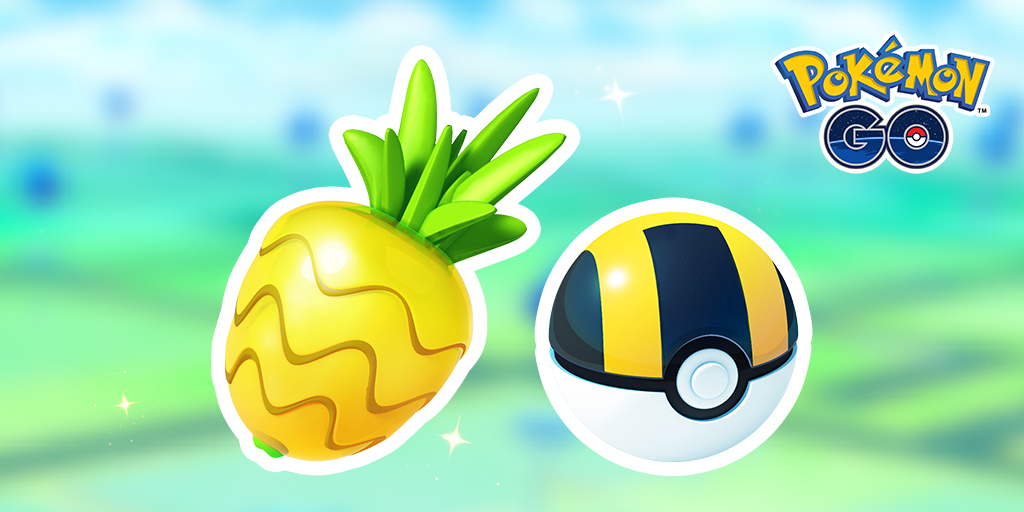 How to redeem Pokemon GO codes on iOS

Some report the Verizon code is still working. It’s worth trying, but don’t be surprised if it’s invalid.

These are the most recent expired codes. If you’re trying to redeem a code and it doesn’t work, it’s probably on this list.

There’s plenty more to do in July outside getting free stuff. Check out our Pokemon GO July Field Research overview and what’s new with this month’s eggs. If you’re new to GO, brush up on your Poke-knowledge and get a competitive edge with our type match guide.