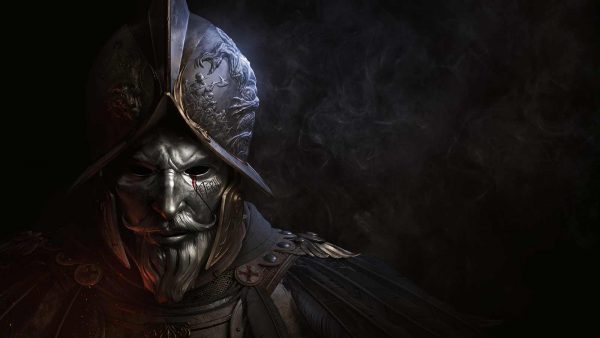 The closed beta of New World is causing a major problem for a number of users.

Amazon brought back its upcoming MMO, New World, for one last closed beta test ahead of the official release at the end of August. A number of systems in the game have been tuned for this test, based on feedback – but no one at Amazon Games expected to be dealing with this problem.

According to multiple user reports (via PC Gamer), New World appears to be killing RTX 3090 GPUs – you know, the most expensive GPUs on the market today, and that’s without factoring in scalpers or the current crisis. Twitch streamer Gladd tweeted about this earlier today, linking to a a thread on New World’s official forums where a number of other players are reporting the same issue.

Playing the New World beta on my EVGA 3090 has fried my graphics card completely. There are many accounts of this same thing happening with the same card with the same game.@TEAMEVGA @playnewworld @EVGA_JacobF

Similar reports can be found on New World’s subreddit, where some, also with RTX 3090 GPUs, are no longer able to use them after playing the game.

Most of these reports talk about the game’s menus overheating the cards, which causes them to shutdown. The theory is that the menu’s uncapped framerate is responsible for this. Though that usually only results in GPUs getting a bit hotter/fans spinning faster, it seems New World pushes this over the edge, to the point that cards draw too much power and kill their voltage regulators (VRMs).

The other curious point in these reports is that almost all of them are affecting EVGA cards. While the overheating problem is present on GPUs from other brands, it appears that EVGA owners are suffering the worst of it. This is interesting because EVGA (and other manufactures) ran into a similar problem with power delivery components around the launch of the RTX 30-series cards.

The problem was later fixed with an Nvidia driver that brought stability back to those GPUs, and everyone assumed it was gone for good. If you’re going to be playing New World, you should probably limit your GPU’s power draw, or underclock/undervolt it. You could also try limiting the game’s framerate.

We’ve reached out to Amazon Games and will update this story when we hear back.