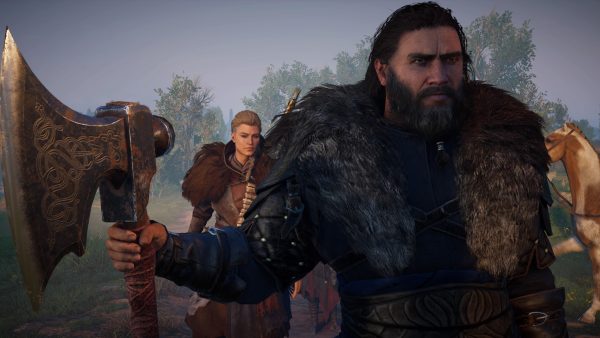 Like the previous DLC pack, Wrath of the Druids, Siege of Paris slots seamlessly into the main game, playing out like one of Valhalla’s other arcs as Eivor travels to new lands to play kingmaker and secure an alliance in the region.

And if Siege of Paris was one the main game’s arcs, it’d easily be the best. Thanks to a reworked mission structure, a lesser reliance on padding, and plenty of meaningful choices, this DLC is a strong addition to Valhalla as a whole.

Siege of Paris might be inessential from the perspective of pure story advancement – it doesn’t, y’know, contain the actual end of the game like the Fate of Atlantis DLC for Assassin’s Creed Odyssey – but it’s still well worth playing; even more so if you’re more into Vikings than the Isu. 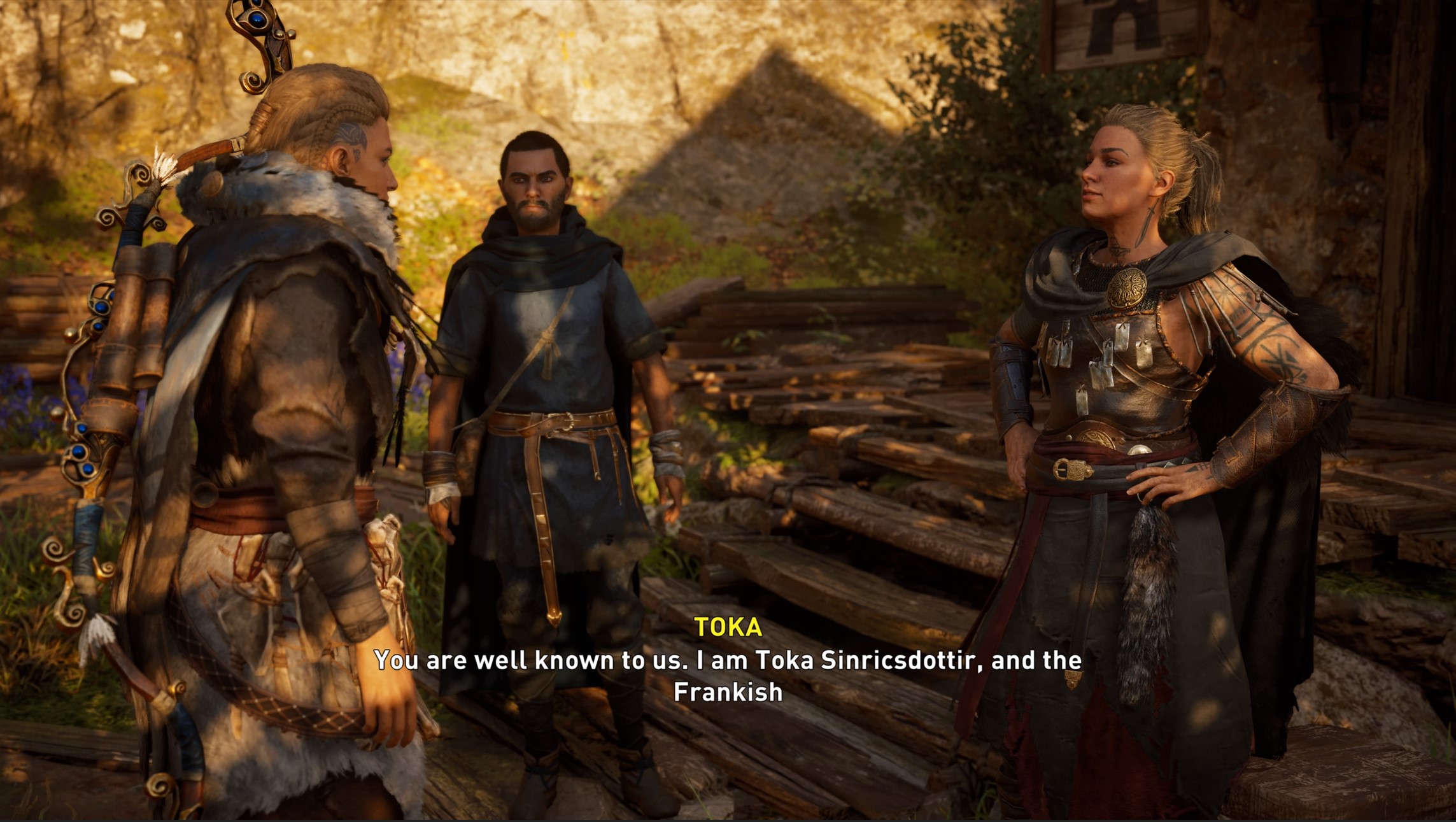 As well, the Siege of Paris DLC feels leaner and more focused than the sprawling main adventure, where it feels like nothing that could take 20 seconds lasts less than 5 minutes. This is evident right from the intro, where you set sail and brush shoulders with most of the major players almost immediately.

While I’m very much into less messing around, it does make it feel like a couple of characters are a bit underdeveloped. In Siege of Paris, Eivor aids the chief of the Elgring clan, Sigfred, and his niece Toka in their struggles against the Carolingian Emperor and Frankish king, Charles the Fat, and the Parisian nobility.

Sigfred is a pretty incorrigible knobhead throughout, to the point where it’s a little strange that Eivor even puts up with him, but when everything rips along at such a good pace, not everyone’s going to have the time to get their character arc up and down.

The political intrigue between factions and the decisions Eivor has to make are all interesting though – even if some are just the illusion of choice – and tie up a satisfying package.

However, Siege of Paris’ best strength lies in the Infiltration Missions – a reintroduction of “Black Box” missions from previous Assassin’s Creeds – where you have to investigate a hostile area to find guided routes towards an assassination target. 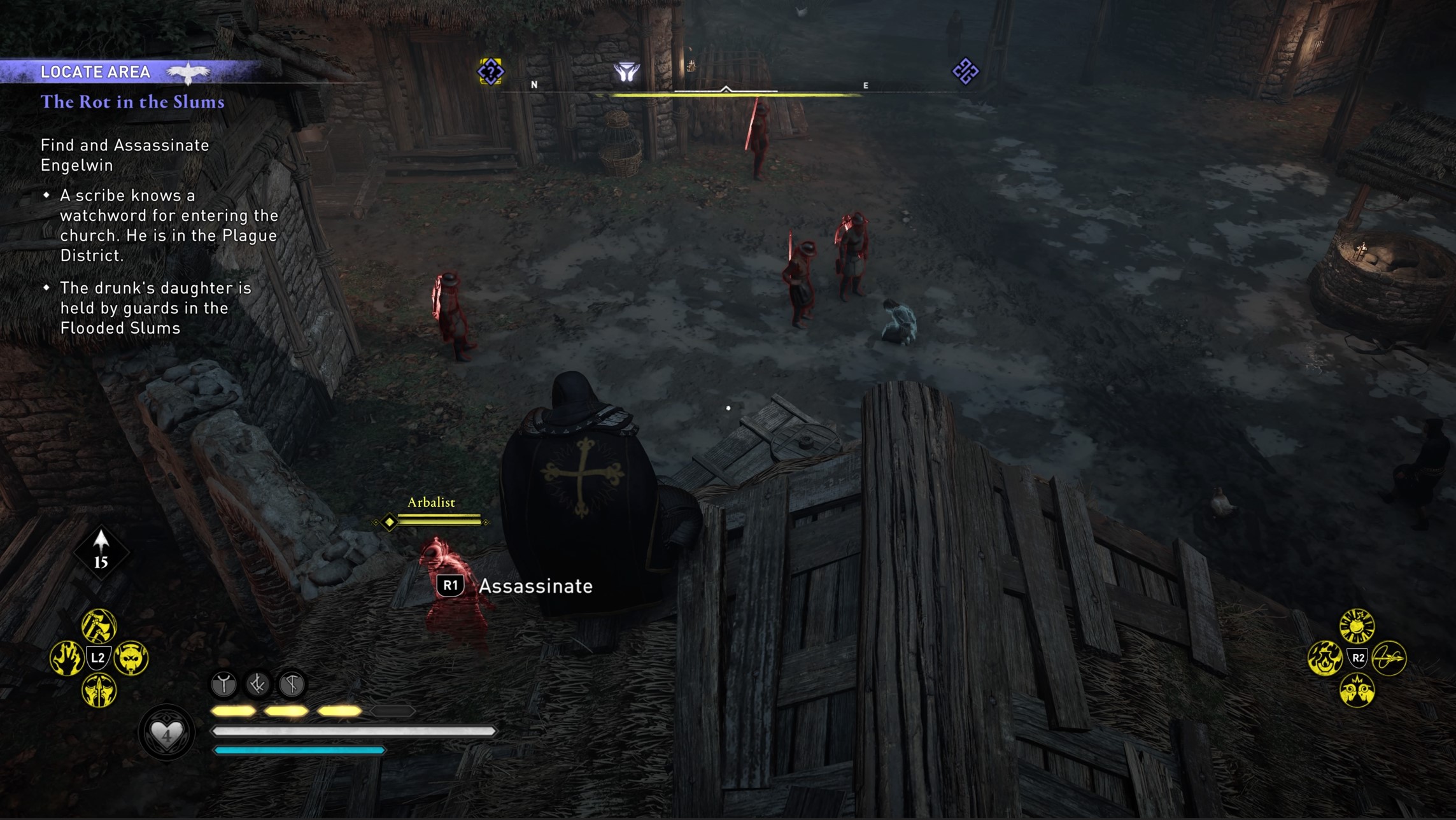 These Hitman-esque quests culminate in a stealthily executed Assassination Event and feel a lot grander and more rewarding than just brute forcing your objectives like you could in the rest of the game.

I think one of the wider criticisms of Valhalla more generally was that it didn’t feel very ‘assassin-y’ – but these showpiece Infiltration Missions have a clandestine energy that’s sure to be popular.

Before you get your hopes up too high though, they are relatively limited in scope – we’re talking a couple of routes of entry leading to one special Assassination Event in the most part – so don’t go in expecting limitless variety.

Outside of the main quest, things aren’t quite as strong. From your Viking stronghold you can lead Rebel missions against Frankish forces, but these are pretty pedestrian – mostly boiling down to fast travelling somewhere, fighting four guys, then fast travelling back to where you came from. 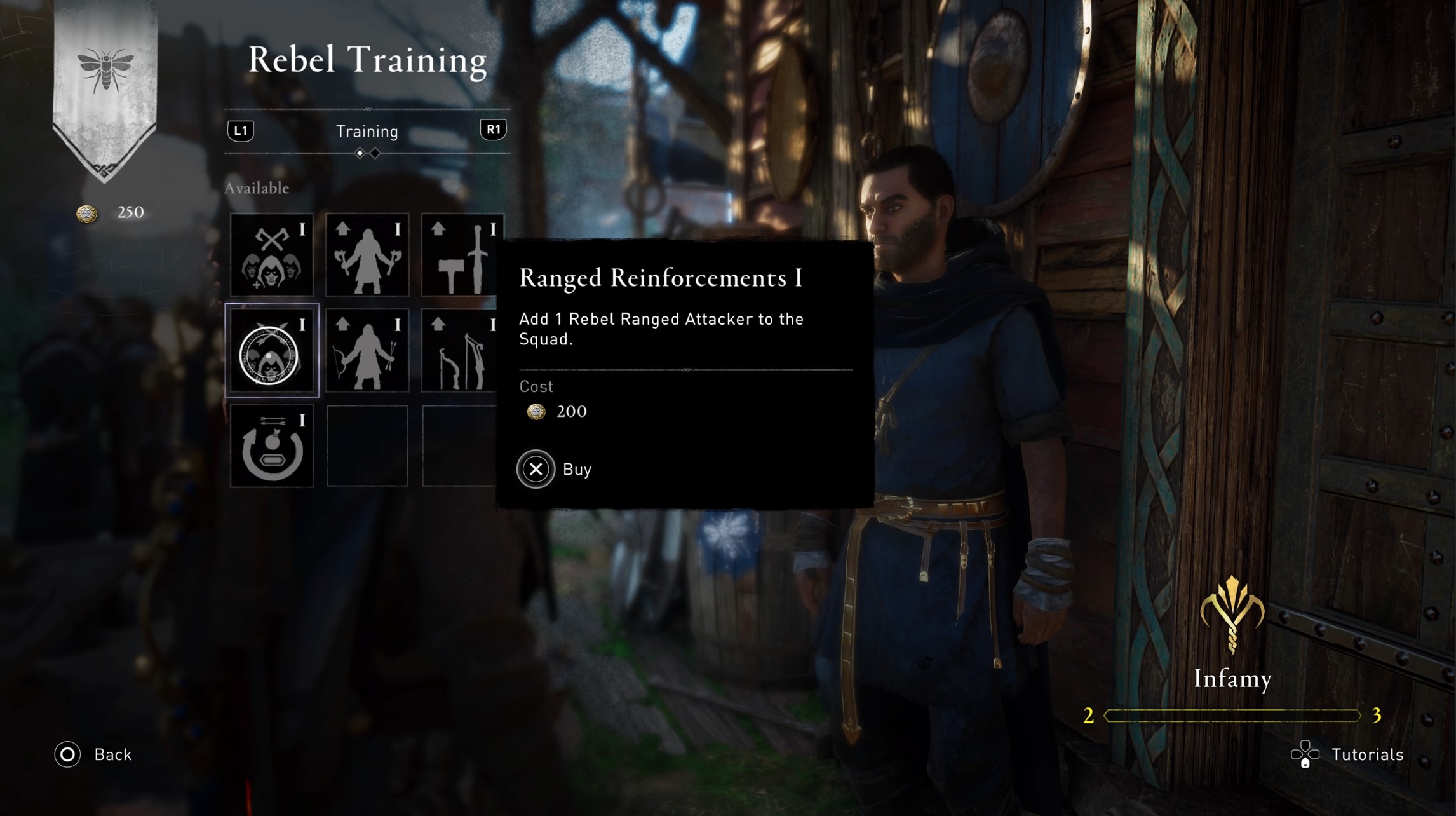 It makes me wonder if this is the sort of endless system that would make up the gameplay in the mooted Assassin’s Creed live service. Its implementation here doesn’t fill me with confidence for that prospect, but as part of the Siege of Paris DLC, while it doesn’t add much, it doesn’t take anything away either.

Ultimately, the Assassin’s Creed Valhalla Siege of Paris DLC is a worthy add-on with a good story and great emphasis on more interactive gameplay. While its narrative stakes feel relatively low, Eivor has real impetus in how everything unfolds throughout the well-paced plot.

Or if you’ve just got the Wrath of the Druids DLC, here’s where to find all of the Children of Danu and Trade Post locations.