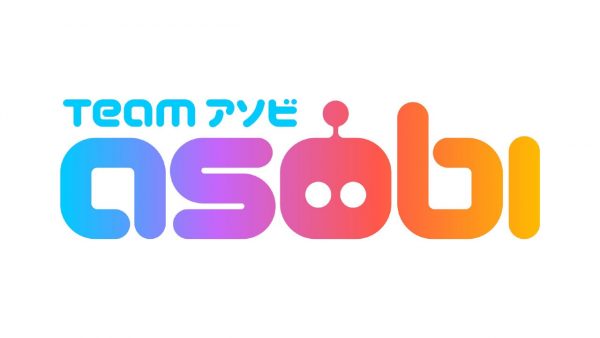 Team Asobi, the Tokyo-based developer responsible for the likes of Astro Bot Rescue Mission and Astro’s Playroom, is now an official PlayStation studio.

In a new update over on the PlayStation Blog, Nicolas Doucet (studio director and creative director of Team Asobi) noted that the studio will be expanding and moving on to “bigger” projects in the future, given the success of the last two games.

“Following the release of Astro’s Playroom for PlayStation 5, Team Asobi is now spreading its wings and growing bigger!” Doucet revealed. “This is a very exciting time for the team, and we are very much looking forward to this next chapter. We wanted to take this chance to thank all of you, the PlayStation fans, for your kind words of support over the years.”

“Back [when we formed in 2012], a handful of us were working away on tech demos showcasing what the new hardware could do. Fast-forward a few years, the team is still expanding, we launched Astro Bot: Rescue Mission in 2018 and Astro’s Playroom for PS5 in 2020. And now, Team Asobi has become the newest internal studio within the PlayStation Studios family.”

The announcement of the studio’s growth and arrival under the PlayStation Studios umbrella came with a new logo, which is colourful and pleasant and sports the studio’s now-iconic Astrobot, too.

In another post on the PlayStation blog, PlayStation Studios boss Hermen Hulst professed his love for the studio, and said that Team Asobi is working on a franchise for all ages.

When asked if we’ve seen the last of Astrobot, Hulst replied: “I hope not! I love that guy.” Cute.