This new Back 4 Blood trailer shows off the co-op zombie shooter running on PC.

The new Back 4 Blood video highlights several features coming to the PC version of the game upon release.

Both portions of the beta will be playable on Xbox Series X/S, Xbox One, PlayStation 5, PlayStation 4, and PC, including cross-play and cross-gen support.

The game will be available for PC and consoles on October 12. Pre-orders will not only grant automatic access to the Early Access portion of the open beta but will also include the bonus Fort Hope Elite Weapon Skin Pack. 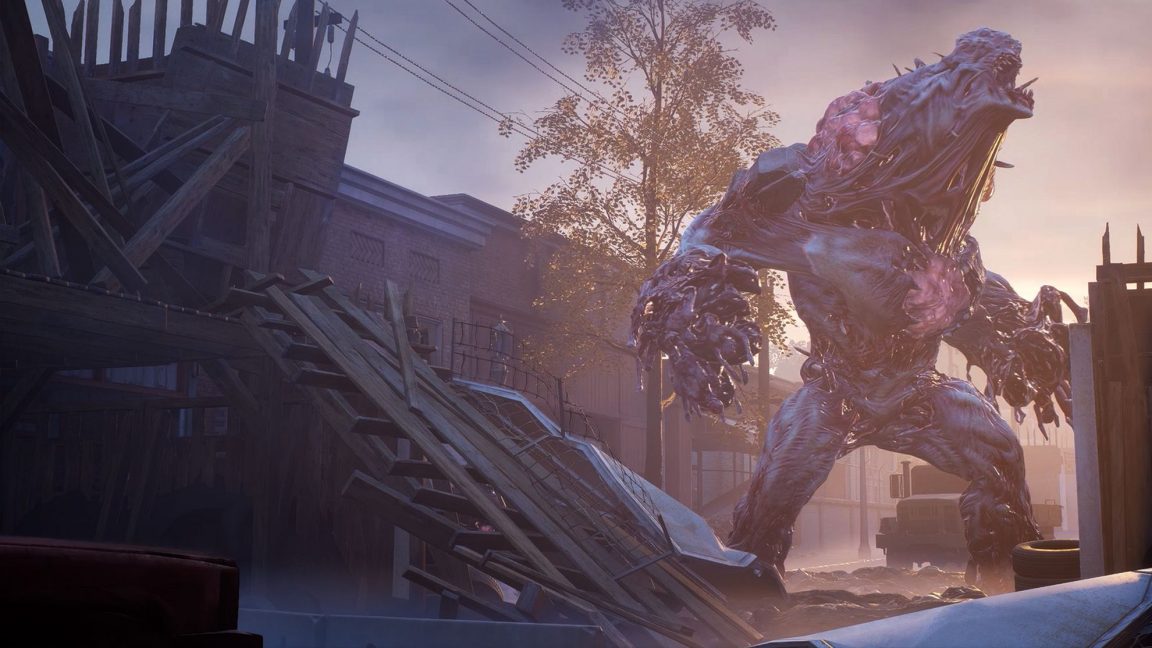