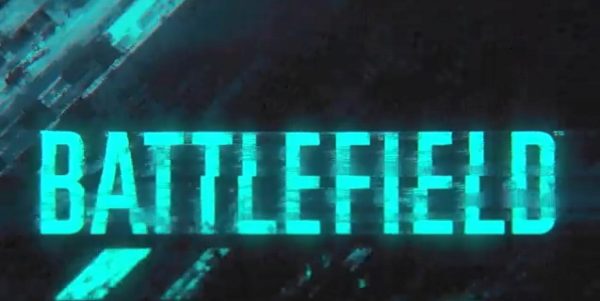 We’re finally getting our first look at the next Battlefield in a few days.

EA just gave a date to Battlefield‘s promised June reveal. The next game, which appears to simply be titled Battlefield, will be unveiled on Wednesday, June 9.

The stream will take place on the official Battlefield YouTube channel at 7am PT, 10am ET, 3pm UK, 4pm CEST.