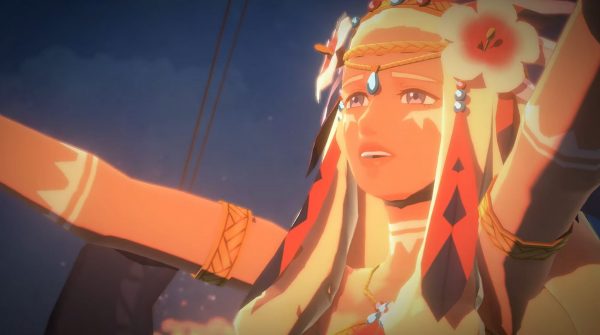 Capcom has released a new trailer for Monster Hunter Stories 2.

In the game, after assuming the role of a Monster Rider who can use a Kinship Stone to form bonds with monsters, you will encounter Lilia and Reverto, who will return from the original Monster Hunter Stories.

Apparently, the duo is on a mission to capture your companion Razewing Ratha before it can awaken its destructive power which was foretold in the prophecy of the Wings of Ruin.

A group of Hunters and Riders who seek to capture Razewing Ratha for their own nefarious purposes are also on the prowl.

In the game, there will be three attack types of Power, Speed, and Technical which return from Monster Hunter Stories. And by learning the fighting style of individual monsters, you will be able to counter incoming attacks by selecting the correct attack type.

You can also team up with your Monstie to perform Double Attacks, and even join forces with other Monsties and other Battle Buddy characters to unleash what’s called Kinship Attacks that can change the flow of battle.

Monster Hunter Stories 2 releases on July 9 for Switch and PC via Steam.