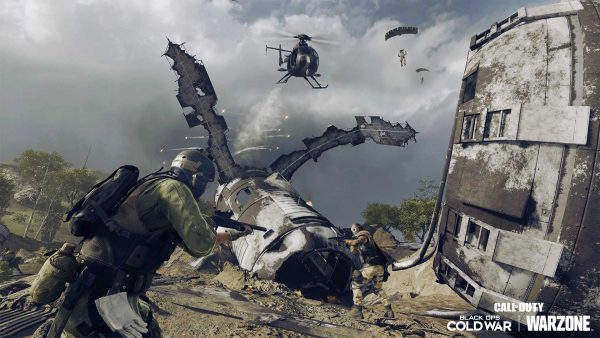 The Ground Fall event marks the opening of Call of Duty: Warzone‘s fourth season, and adds a new type of point of interest: satellite crash sites.

Where to find crashed satellites in Call of Duty: Warzone

If you were a little confused by pre-release material about satellite crash sites in Ground Fall, don’t worry — so were we.

It initially sounded like you’d be looking for crashed satellites (you know, because of the name), but the actual goal here is to find a Sat-Link station and use it to crash a satellite yourself.

Still, the rest of what we understood from the new season blog posts turned out to be basically right. Sat-Links aren’t visible on the Tac Map and seem to crop up in randomly chosen locations, so the best way to find them is simply to keep an eye out.

While it’s true that, as promised, “the Satellite Crash Sites will be plainly visible in Verdansk”, Sat-Links aren’t especially easy to spot on their own due to their small size and camouflage colours.

It’s a lot easier to find one if there’s already the smoking wreckage of a crashed satellite nearby — but that comes with a host of other problems, namely in the form of other players.

How to crash a satellite in Call of Duty: Warzone

Sat-Links look like olive-green, waist-high boxes with radar dishes on top of them. When you find one and get close to it, you can interact with it to ‘Secure’ the Sat-Link. 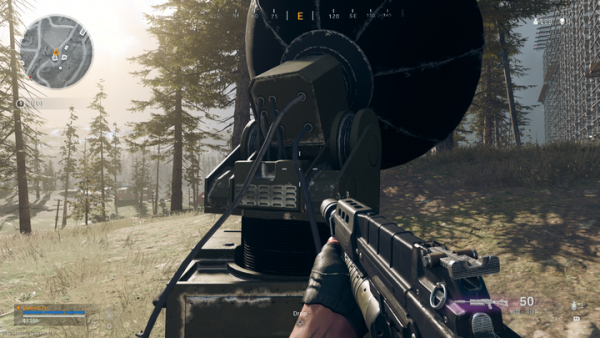 After securing the Sat-Link, you’ll see a notification that a satellite crash is imminent. The crash site will be nearby (but not close enough to land on you!), so hang around — it should only take a few seconds.

Downed satellites contain a single but excellent piece of loot, so crashing one is a good way to give yourself a head-start in a match. However, there’s a downside. 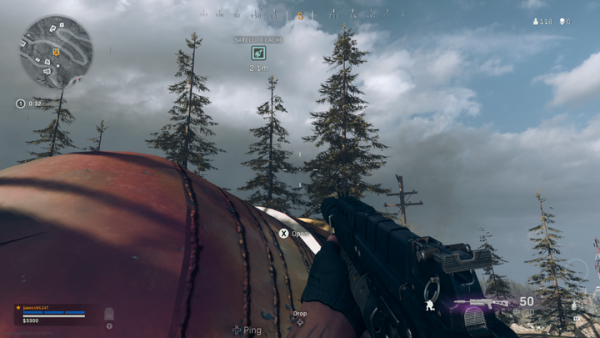 Falling satellites are visible to all players as they drop from the sky, so crashing a satellite is a good way to put a target on your back. You might want to grab that loot quickly, because the odds are good you’re going to need it to defend yourself before long.

On the other hand, if you happen to see a satellite you didn’t bring down yourself, it’s a good indication of where your opponents are — including their loot, which you can grab if you’re fast enough — and where there’s a Sat-Link for you to use.

Rewards for crashing a satellite in Call of Duty: Warzone

In addition to the high-tier loot you get from satellites, there are three challenges involving them in the Ground Fall event:

Completing these challenges will grant permanent rewards that persist throughout the Ground Fall event and the rest of Season 4.