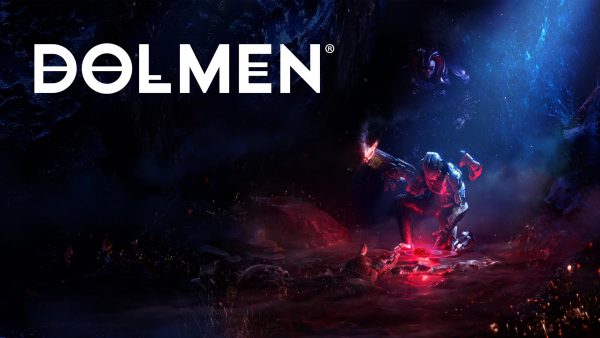 The Souls-like genre is growing, and Dolem is the latest game to package those influences into a different wrapper.

Dolmen was re-revealed today as another project to be published by Prime Matter. Dolmen is a sci-fi action RPG, set in a Giger-esque universe. 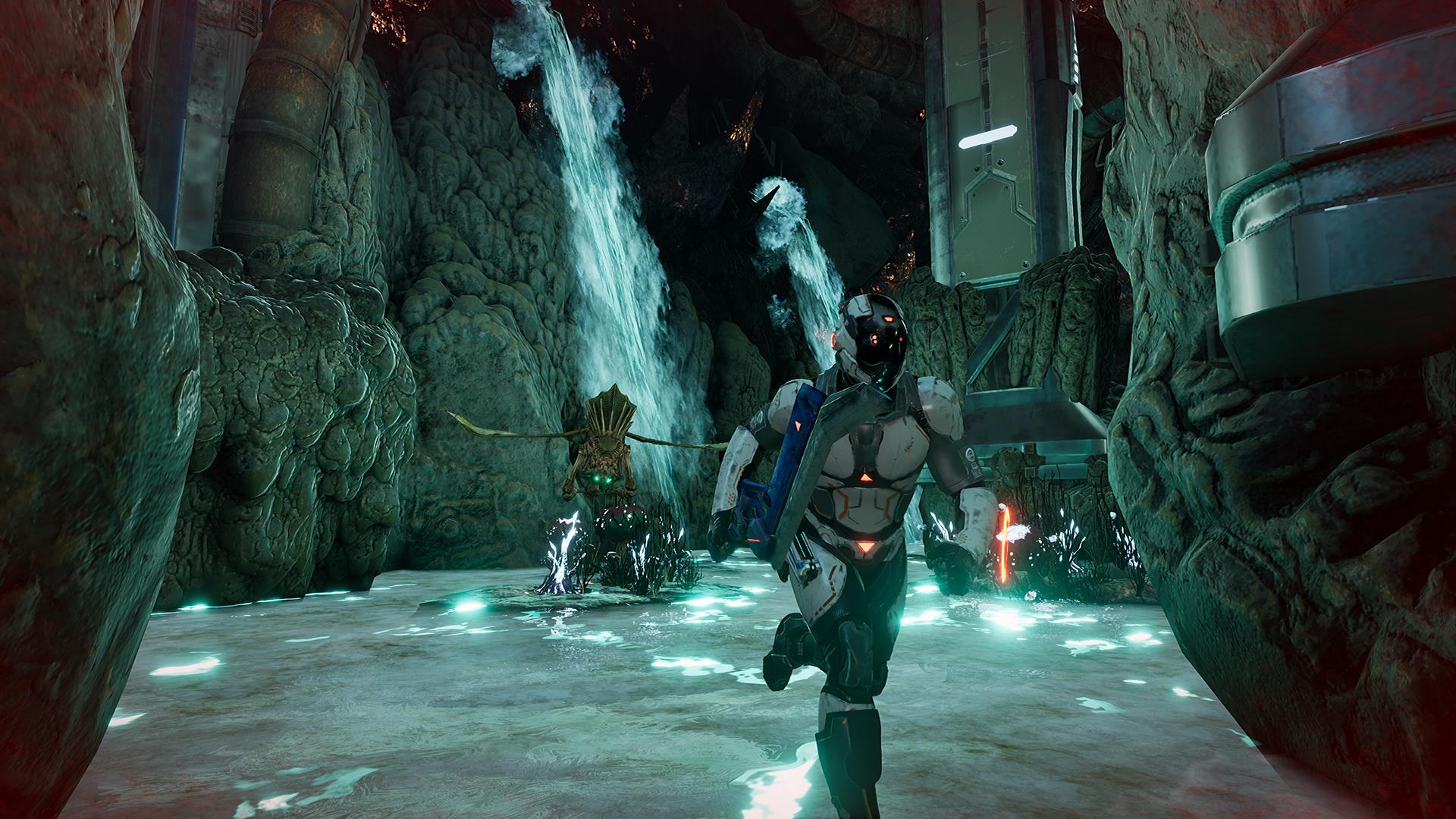 If the name sounds familiar, it’s because Dolmen was successfully Kickstarted back in 2018. Indie developer Massive Work presented the game at a preview event VG247 attended, showing a few minutes of gameplay. Dolmen is a challenging game, with stamina-based combat, environmental puzzles, and big boss fights.

The game offers both melee and ranged combat, with players free to spec into one over the other, or create a hybrid between the two. Souls players will be familiar with the game’s beacon system – essentially bonfires, and a mechanic that causes players to drop their fragments upon death, which can be retrieved on the following run.

In between runs, you’ll get to spend earned currency to unlock new abilities. There’s even a parry system that lets you riposte if you time your shield block correctly.

The post Dolmen is a Souls-like action RPG set in a cosmic horror sci-fi world appeared first on VG247.