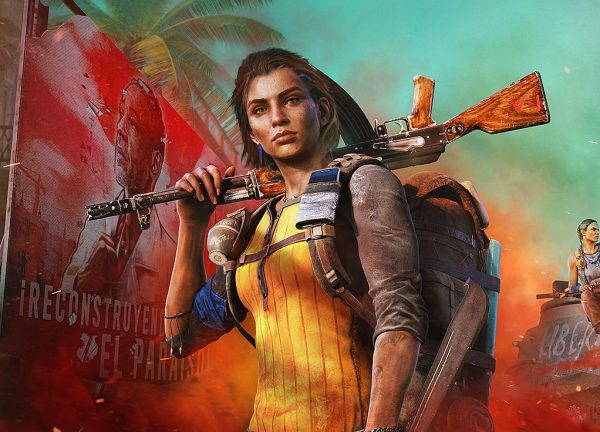 For the first time in the series’ history, Far Cry 6 will include segments where you’ll play from a third-person perspective, Ubisoft has confirmed.

Far Cry is a first-person series. That’s been well established over the course of five numbered games and three spin-offs. Ubisoft even experimented with the first-person view to great effect in the series – drug-induced hallucinations, agency takeover and more have been deployed at times to make for compelling, immersive narrative and gameplay beats.

But all that could be set to change in Fary Cry 6. In an interview with Gamespot, Far Cry 6’s narrative director Navid Khavari outlined why the company is eager to use the third-person perspective more in the latest entry of the long-running series.

It also means that you’ll have the opportunity – every now and then – to clock your customized character out in the fictional world of Yara, and see how they blend in (or not) to the environment.

We’ve previously heard that Ubisoft will show Far Cry 6 on PS4 and Xbox One to avoid a Cyberpunk 2077 situation, and that it will actually be a political game this time around.

Expect to hear more about the game at Ubisoft Forward. The Ubisoft showcase will kick off on June 12 at 12pm PT /3pm ET/ 8pm UK/ 9pm CEST. You can also check it out via Twitch, or YouTube.

The post Far Cry 6 will introduce third-person sections in a series first appeared first on VG247.