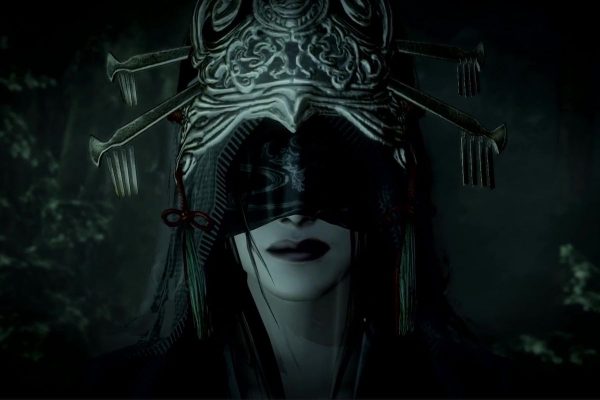 Fatal Frame: Maiden of Black Water is getting a remaster for modern consoles later this year, despite initially being a Nintendo-exclusive game.

Now, though, it’s getting a rebirth and a second chance to impress. Announced at Nintendo’s E3 2021 showcase, the new version of the game will come with new costumes and photo modes that weren’t present in the original title. As you can see from the trailer below, the visuals have been updated, too.

“Take on the role of one of three people with the power of the Camera Obscura and the ability to see the shadows of those spirited away,” reads a press release. “The story will take you on a frightening adventure through the ruins of an eerie inn, a shrine filled with life-size dolls, and a lake full of dead priestesses.”

The game – the fifth installment in the cult horror franchise – takes place on the fictional Hikami Mountain where you control multiple characters as creepy and potentially lethal events threaten to pick them off, one by one.

Each of the game’s main, playable characters has a different perspective on the tragedy of Ose Kurosawa, a shrine maiden that took part in a mysterious, forbidden ritual.

Last year, we heard that the return of the Fatal Frame is up to Nintendo, as per the series producer. It seems that the platform holder listened!