Diona is the best bartender in town, even though she doesn’t like alcohol. She became a bartender in hopes of making the worst drinks possible (and to crush the wine industry), but she can’t make bad drinks no matter what she does. We’ll be hanging out with Diona and going over the five endings you can get and how to get them.

How to unlock Diona’s Hangout Event in Genshin Impact

To unlock the hangout events in Genshin Impact, you have to meet two prerequisites:

Story keys can be claimed by doing 8 daily commissions. Meanwhile, Prologue: Act III can be reached by advancing the game’s story. Make sure to check out our Genshin Impact walkthrough if you’re stuck. After meeting the prerequisites, head over to the Quest menu and go to Story Quests/Hangout Events. Click the second tab on the top and you’ll see a bunch of characters with hangout events available. 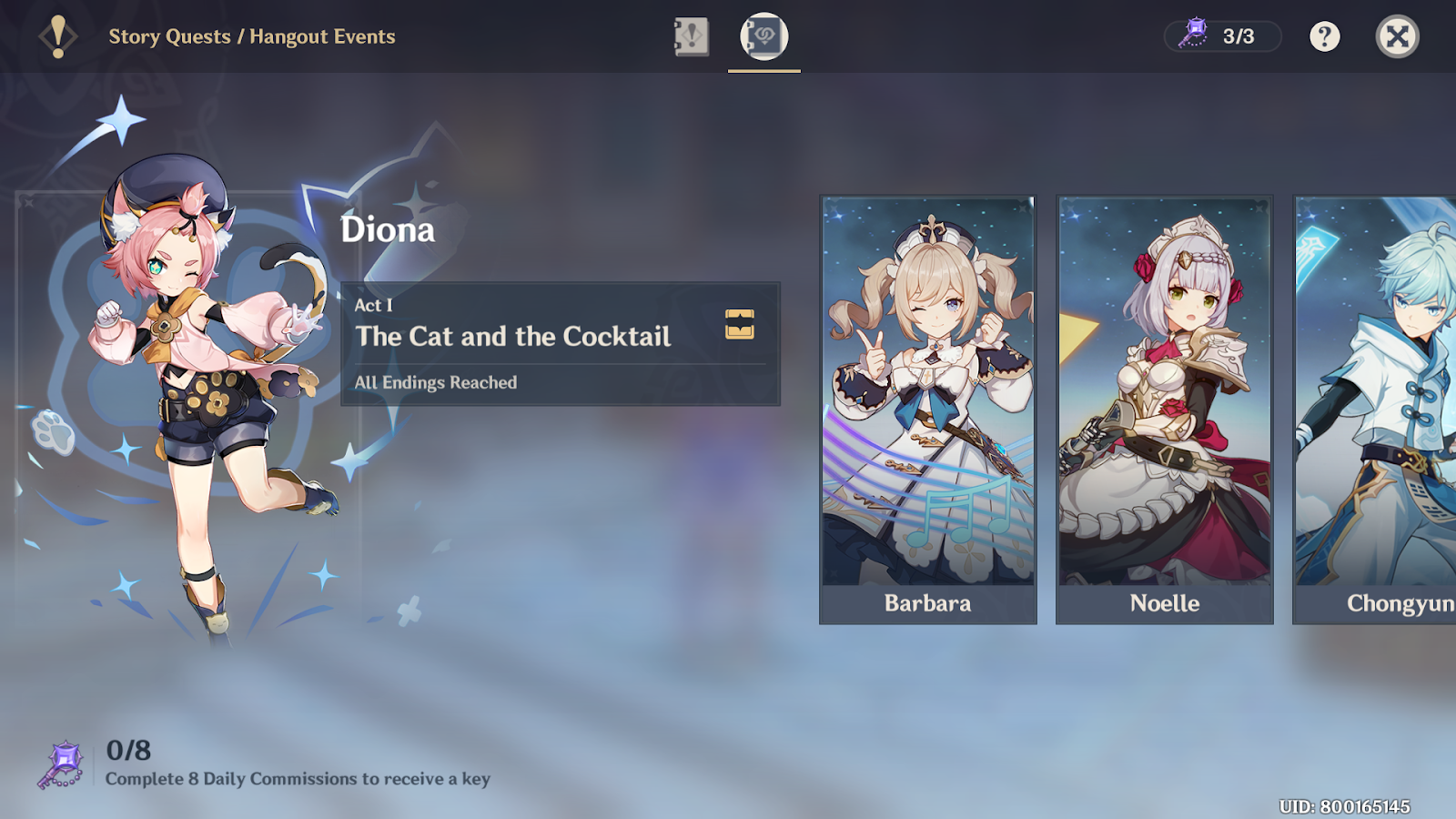 Already have Diona’s hangouts unlocked? Well, then let’s get to the endings!

In this ending, you go to Dadaupa Gorge with Diona in search of an ingredient made by Samachurls. 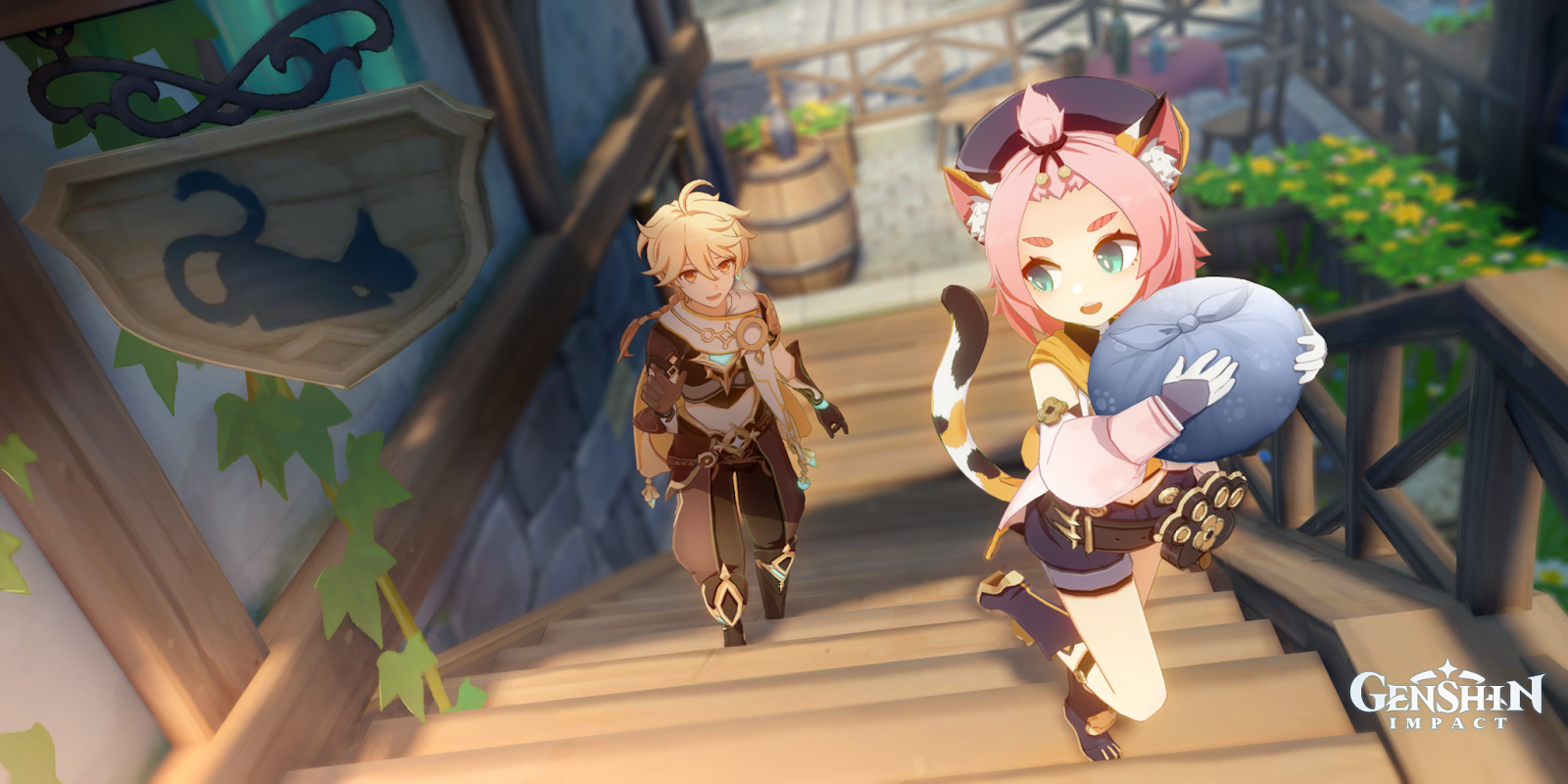 I.. Only Had… a Little… Ending

Same with above, you go with Diona to Dadaupa Gorge and meet his Father, Draff. You then make a concoction for him in hopes of sobering him up. 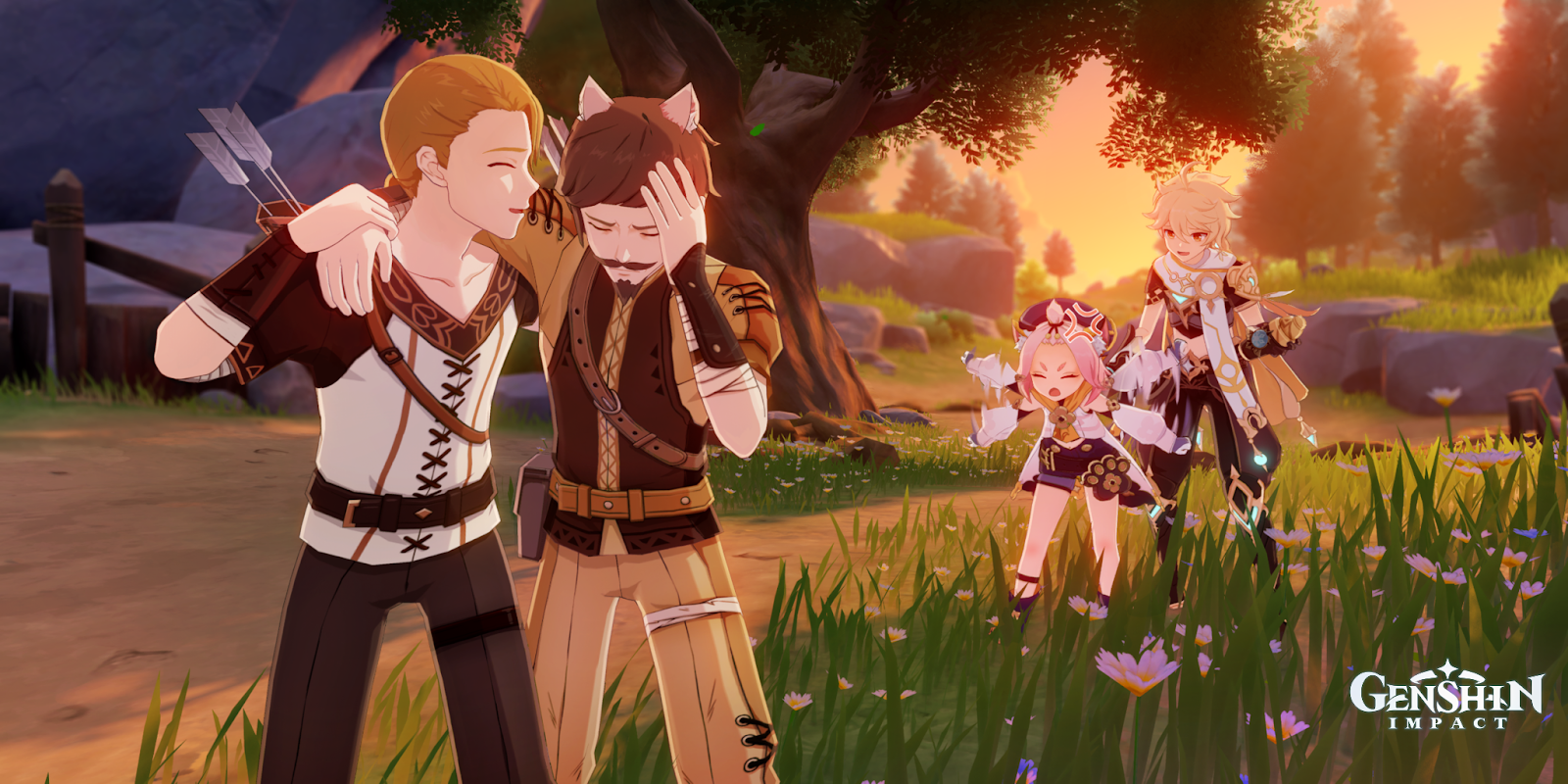 This ending deals with Diona getting annoyed with how the Traveler prefers the cats over her drinks… even though the Traveler is too young to drink. 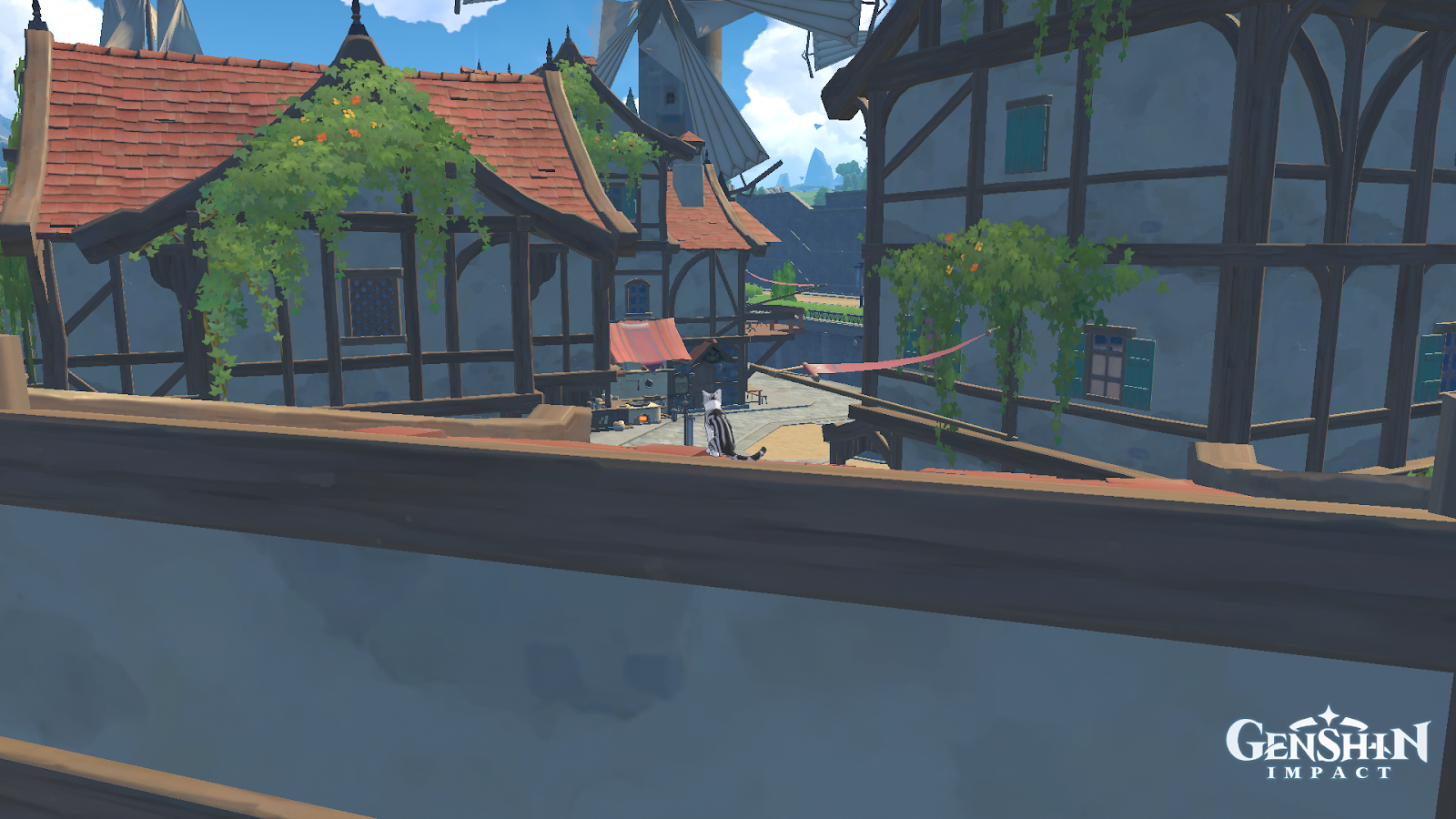 Roger can be seen at a roof overlooking the fountain. 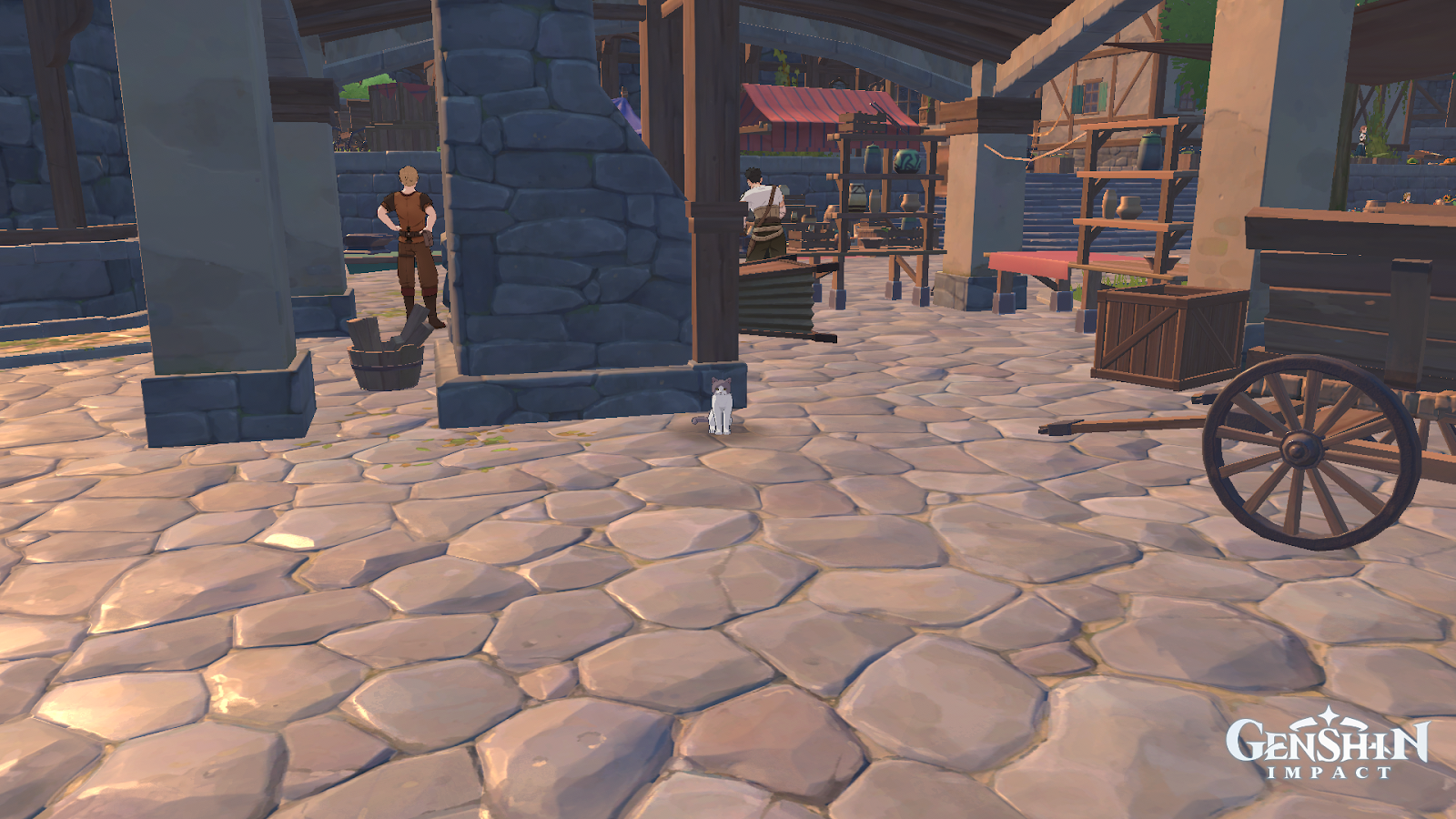 Nelson can be seen behind the Smithy. 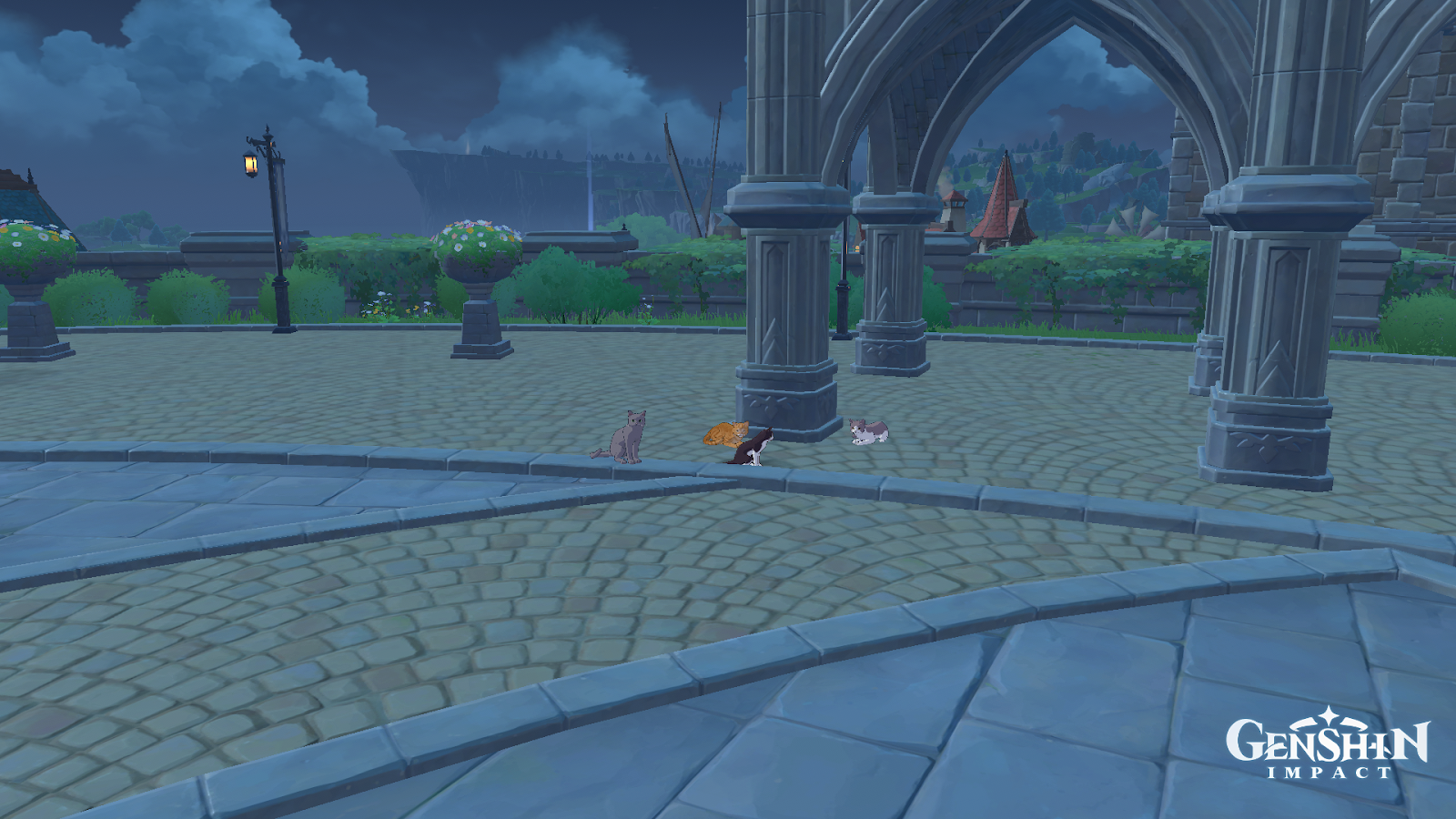 Paisley is just chilling near the Cathedral, in front of Barbatos’ statue.

This ending is similar to The Unfathomable Felines but instead of praising the cats, the Traveler praises Diona’s drinks instead. 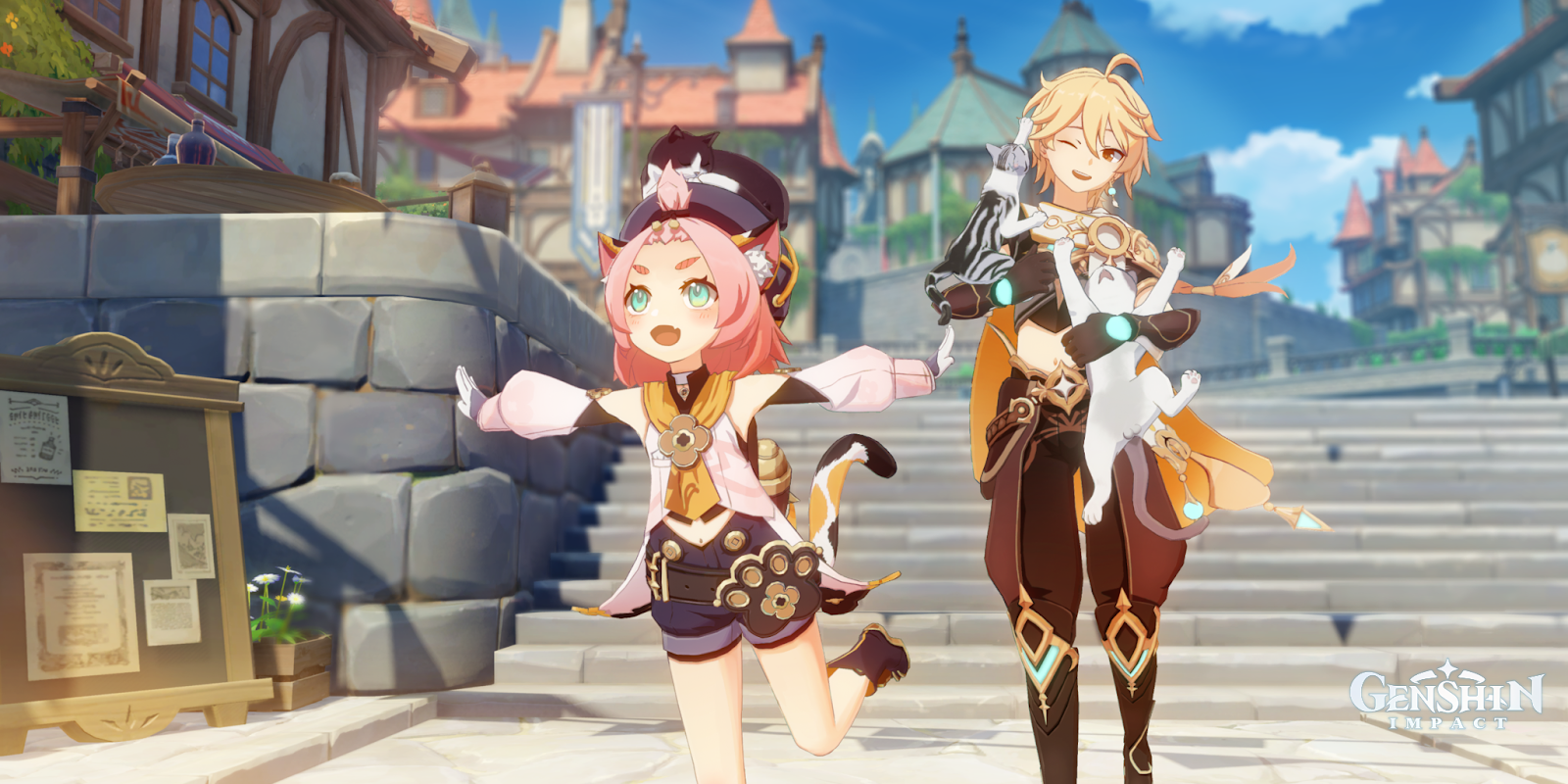 Last but not the least, this ending shows Diona’s inability to make bad cocktails. 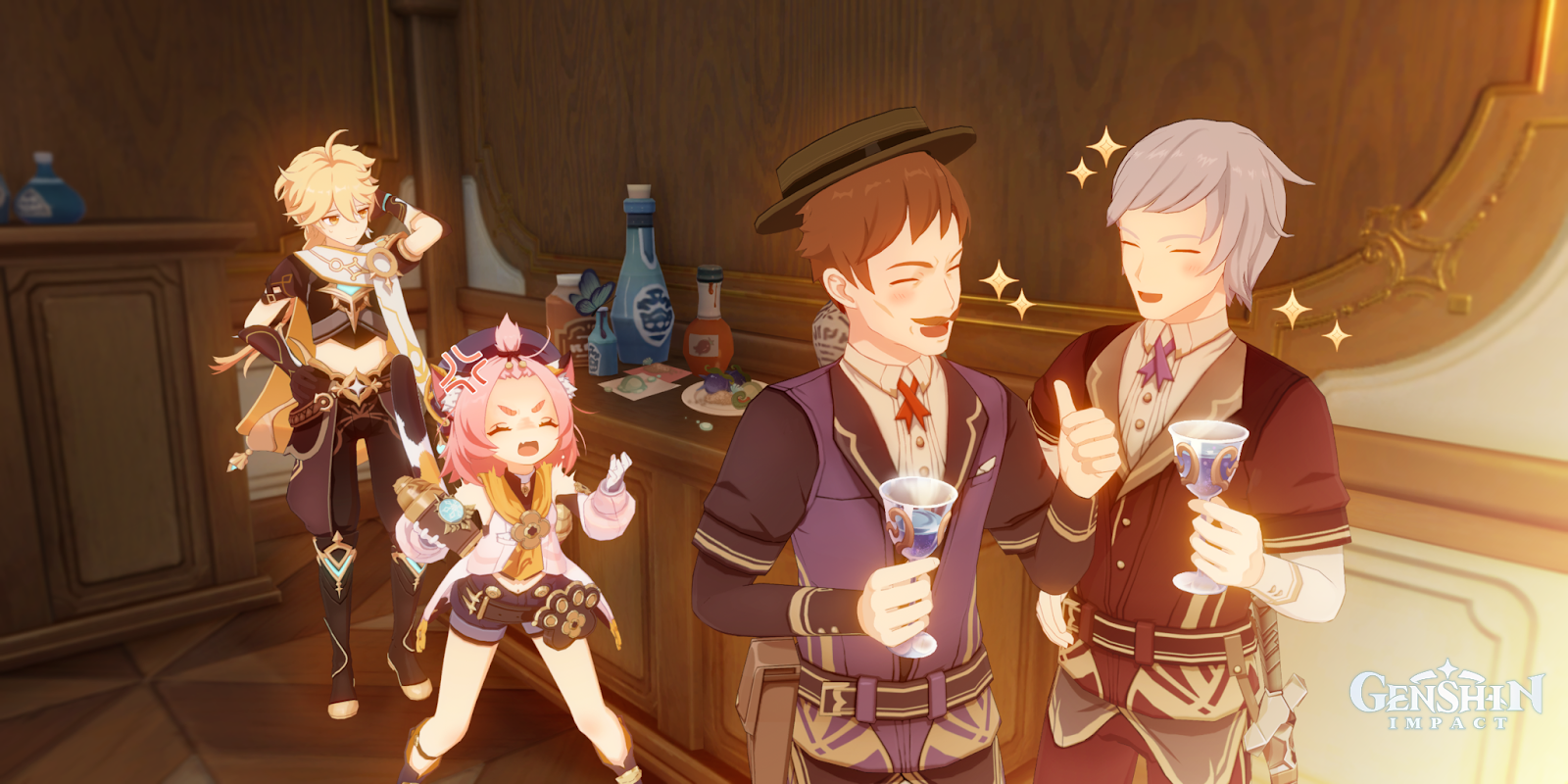 And that’s it! Keep in mind that these aren’t the only options you can use to get the endings and some of the options don’t do anything to sway it, too! Hope you had fun hanging out with Diona. I know I did! [poilib element=”accentDivider”] Cedric Pabriga is a freelance writer for IGN. He spends most of his day listening to music or playing video games. He also writes short stories in his spare time. You can follow him on Twitter @IchikaRika.