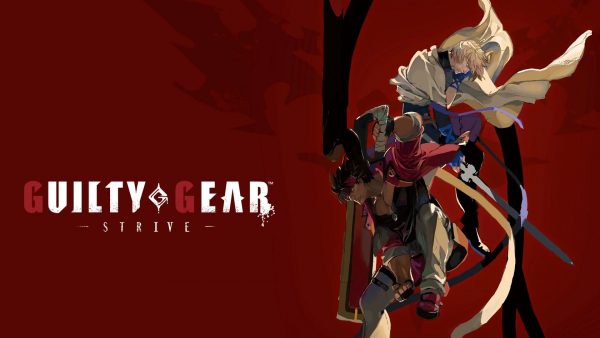 There has never been a better time to learn fighting games.

I remember playing fighting games with my friends and family when I was younger, and when I say playing I mean spamming buttons as Eddie Gordo in Tekken and praying to God I’d win.

I did win a few games back then but 90% of the time I was just a walking punching bag and the same still applies to this day. I suck! But I have a feeling that will all change with Guilty Gear Strive.

In the video below I speak about a feature called missions. It’s Guilty Gear’s way of teaching you everything you need to know about fighting games, How to cancel into specials, how to break your opponent’s defenses, or when to use the three types of roman cancels. These are only three examples of the 121 Missions available to teach you the game so there really has never been a better time to learn.

Maybe newcomers might have a fighting chance now when Guilty Gear Stive releases on June 11 on PS5, PS4, and PC.

The post Guilty Gear Strive has the most in depth tutorial of any fighting game appeared first on VG247.