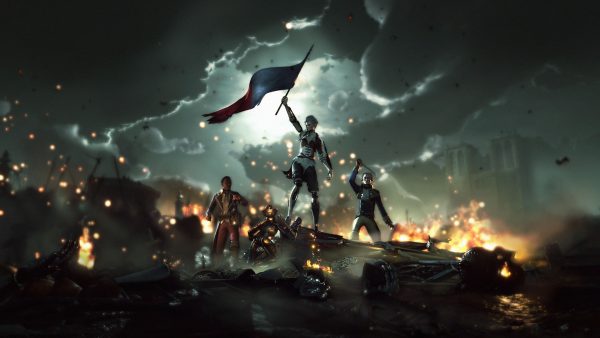 As expected, Steelrising made an appearance earlier today at Nacon Connect.

Today on the Nacon Connect livestream, Spiders treated us to a fresh look at gameplay from the studio’s upcoming action RPG, Steelrising.

The gameplay trailer, introduced by studio founder and creative director, Jehanne Rousseau, is exactly one minute in length. Despite how short it is, it actually offers the most clear look yet at gameplay. It also brought us a new release target of June 2022.

Steelrising takes place in an alternate-history, 18th-century Paris in the midst of the the French Revolution. King Louis the 16th intends to nip the revolution in the bud with his army of automatons, which you’ll square off against as Marie-Antoinette’s automaton bodyguard, Aegis. You’ll travel across iconic locations of the era to put an end the monarchy and its robot army.

Today’s presentation touched on the game’s challenging combat, which pits you against a number of dangerous automatons. Most of the footage shows melee action, with a variety of weapons, including what looks to be some magic abilities.