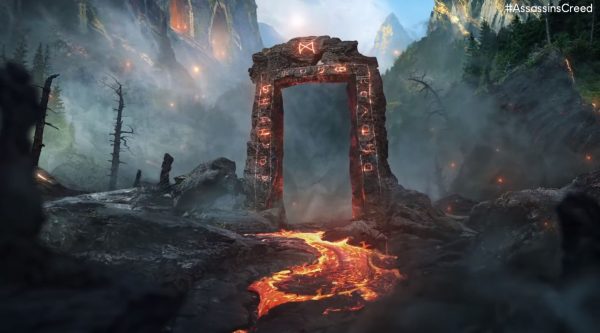 The Siege of Paris is coming this summer to Assassin’s Creed Valhalla, and there is even more in store for players.

During today’s Ubisoft Forward presentation, the company revealed the first gameplay footage of The Siege of Paris expansion for Assassin’s Creed Valhalla.

A look at the content was shown in a re-cap video and starts around the 2:38 mark.

Coming this summer, The Siege of Paris expansion adds a new region, Francia, and re-creates the Viking battle. In the DLC, Eivor will go on new quests and the character will form alliances across France.

There will be new weapons, gear, skills, enemy types, and abilities such as Golden Flame sticky bombs. The Siege of Paris will also re-introduce Black Box Infiltration missions.

Included with the Season Pass, the DLC will also be available as a separate purchase.

And more expansions are being worked on, some coming next year. There will also be regular free events,  including the ability to wield one-handed swords in the coming weeks.

The game is available now on PS5, PS4, Xbox Series X/S, Xbox One, PC, Stadia, Amazon Luna, and is included with a Ubisoft+ subscription.

The post Here’s the first look at the Assassin’s Creed Valhalla expansion The Siege of Paris appeared first on VG247.