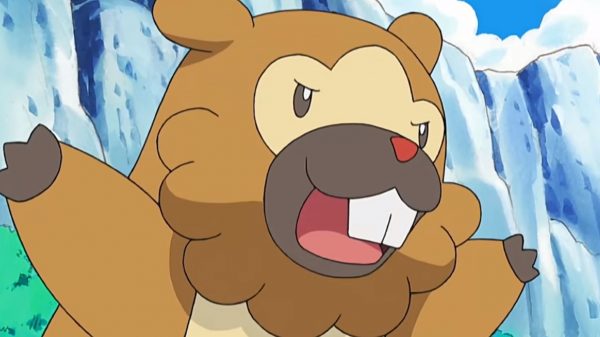 There will be plenty of things to do in Pokemon Go during the month of July. 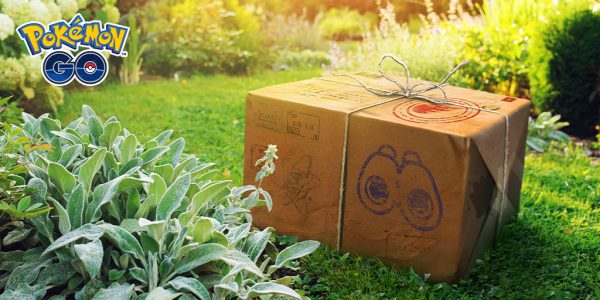 Double XP for Research Breakthroughs will also continue throughout this month as part of the Season of Discovery.

Bidoof is still running around in the game, and today the plump mouse Pokemon that looks like a hamster will be appearing in five-star raids from 10am to 8pm local. You may even encounter a shiny one, if you are lucky.

Mythical Pokemon Deoxys will be appearing in its Defense Forme in five-star raids from today at 8pm local through July 16 at 10am local. After that, Mewtwo will take over and appear in five-star raids until 10am local on July 23. You may even encounter a shiny Mewtwo during this time.

In addition, the following Mega-Evolved Pokemon will be appearing in Mega Raids.

Every Wednesday in July, a Raid Hour event will occur from 6-7pm. local time. The following Pokemon will be featured.

This month during Spotlight Hour, which takes place every Tuesday from 6-7pm local time, the following Pokemon will be featured:

Saturday, July 3 marks this month’s Community Day where the featured Pokemon will be Tepig.

From 11am to 5pm local time, Tepig will be appearing more frequently in the wild. If you’re lucky, you might encounter a Shiny one. Evolve it into Pignite during this time, or up to two hours afterward, to get an Emboar that knows the Charged Attack Blast Burn. You should also take a snapshot or two of the Pokemon for a surprise.

A special one-time-purchase Community Day Box will be available for 1,280 PokeCoins, and it will feature 50 Ultra Balls, five Incense, five Star Pieces, and an Elite Charged TM.

For $1 or your regional equivalent, you’ll be able to access the Tepig Community Day-exclusive Special Research story, Roasted Berries.

There’s also the Pokemon Go anniversary celebration going on from July 6 to July 15 at 10am local to 8pm local time. More details will be shared closer to July 6.

The post July is going to be a busy month for Pokemon Go players appeared first on VG247.