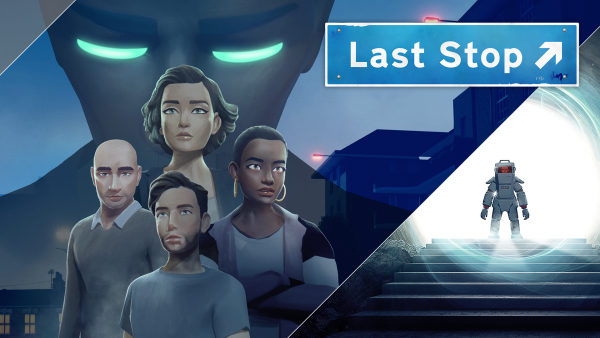 I recently got a chance to check out an indie game called Last Stop by developer Variable State. It’s a story-heavy supernatural adventure game set in present-day London.

As the only person of the VG247 team who lives in London, I was the most qualified to give it the Londoner stamp of approval. Check out the video below for my first impressions.

You play as three different characters (John, Meena, and Donna) whose stories all weave together one way or another. You can play any of the three characters in any order but you must play all three to move on to the next section.

It was exciting to see the story unfold the way it did and obviously, I can’t say much with this game being basically only story and nothing else, but what I can say is that it’s clever, thought-provoking and just weird enough to be interesting yet not absurd. 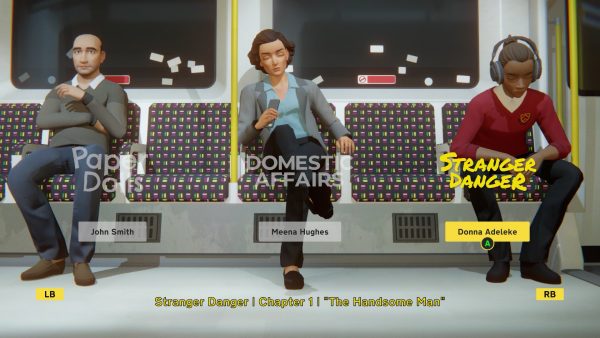 As a sort of old-school adventure game, gameplay here is limited to moving from point A to point B, conversations with dialog options, and interactions that progress the story. But it works.

I will say that it warms my heart that they have not chosen voice actors that all sound like Jason Statham and Idris Elba. Not everyone in London sounds like that so it’s nice they captured a variety of voices.

I summarize it all and in more detail in the video but long story short, I really enjoyed playing Last Stop.

Should you play it as well?

If you like drama-filled, story-heavy games then yes. It’s easy to play with so many moments that make you gasp or say “ohhhh shit!” and honestly I can’t say anything more because it’ll spoil the game for you. Play it and see how different worlds collide and how the supernatural elements play into it all.

The post Last Stop review impressions – Why isn’t my life living in London this exciting? appeared first on VG247.