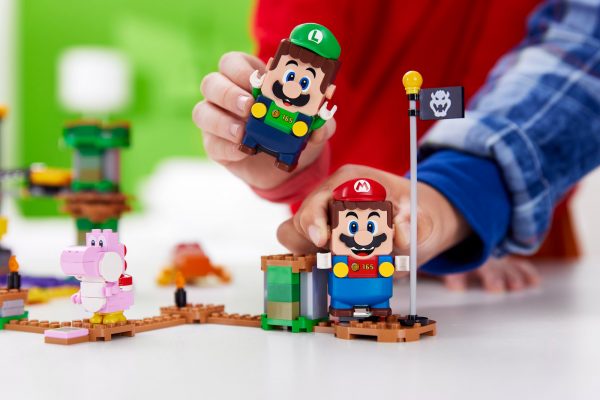 We already knew that new LEGO Super Mario sets and character packs were coming in 2021, and today – after a lot of speculation – it’s been revealed how Luigi is joining the Lego party.

Once you’ve built and connected Luigi, you can connect him to Mario via Bluetooth and from there you can play as a team and collect virtual digital coins in tandem with your Lego sibling.

Check out how it all looks in the video below.

“The interactive and highly-anticipated Adventures with Luigi Starter Course is the latest extension of the LEGO Super Mario product line, the result of a unique partnership with Nintendo, that has introduced an entirely new way to play with LEGO bricks,” says a press release. “Players will be able to get their hands on LEGO Luigi with the LEGO Super Mario Adventures with Luigi Starter Course, a set that contains elements for both single and dual play from August 1.”

Available for pre-order from today is perhaps the biggest expansion to date: the ‘Bowser’s Airship Expansion Set’.

The set gives fans a first chance to build an exciting new level within the universe, taking on the infamous flying ship. “Fight off Kamek, a Goomba and a Rocky Wrench then battle with the ship itself!” says a press release. “The ship can be arranged in ‘flying mode’ or folded out in ‘course mode’.” 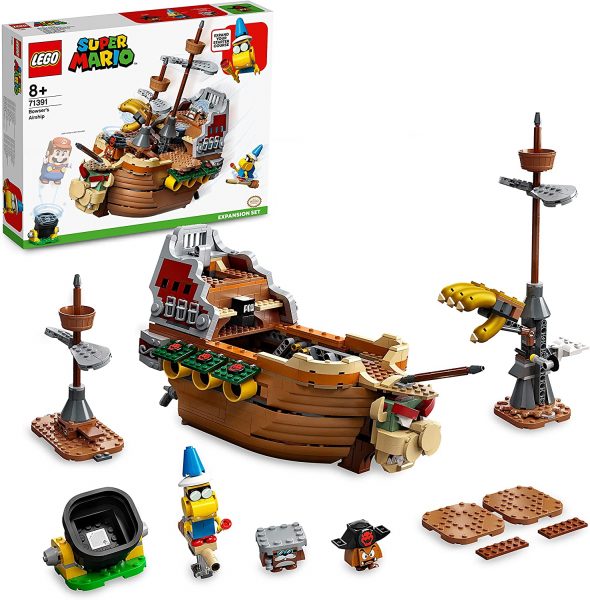 The other new products introduced today include: Frog Mario and Bee Mario Power-Up packs, which let players change up play and dress Lego Mario in his playful frog and bee suits; and a Boss Sumo Bro Topple Tower Expansion Set, where kids can use their Lego Mario and/or Lego Luigi figure to bring down the Topple Tower.

Here’s a full list of all the Super Mario Lego sets you’ll be able to buy, as of August 1:

If Mario and Luigi aren’t your style, you can always check out the Sonic the Hedgehog LEGO set that was confirmed a couple of months back or ogle the Zelda and Metroid sets that have been proposed to the company, too. 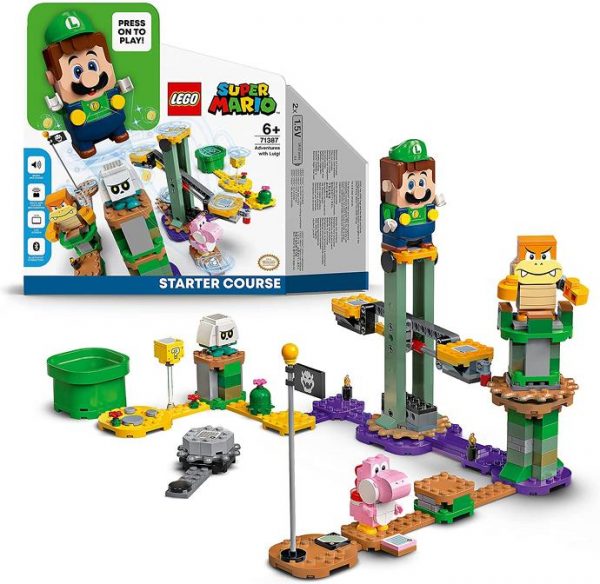