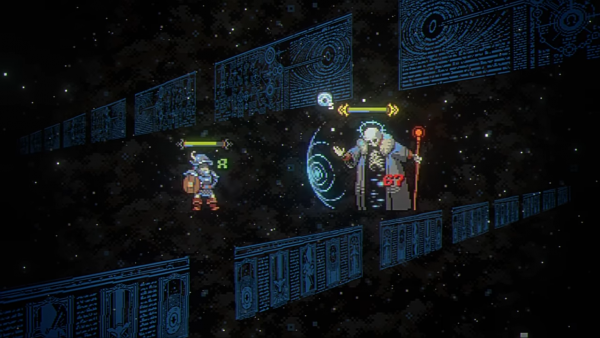 Loop Hero, the old-school adventure game from Four Quarters, is coming to Nintendo Switch ‘this holiday’ after setting the world alight on PC earlier this year.

Loop Hero, which you may remember attracted over 150,000 players after being out for one day and bringing in over half a million in its first week, is coming to Nintendo Switch later this year.

If you’re unfamiliar with the game, the premise is simple: the world has been thrown into a timeless loop, plunging its inhabitants into chaos.

Using an expanding deck of cards, you will position enemies, buildings, and terrain along the path of each expedition to piece together your hero’s memories and restore balance to the world. You don’t play as the hero, but you’re tasked with keeping them alive.

It’s a very, very good game and you can see the new Nintendo Switch trailer below:

As you play, you can unlock new classes, new cards, and guardians on your quest to stop the “endless cycle of despair.”

All we know is that the Switch version of the game is coming in winter – at the time of writing, there’s no news whether or not Devolver Digital will bring the title to other platforms (such as PlayStation and Xbox).