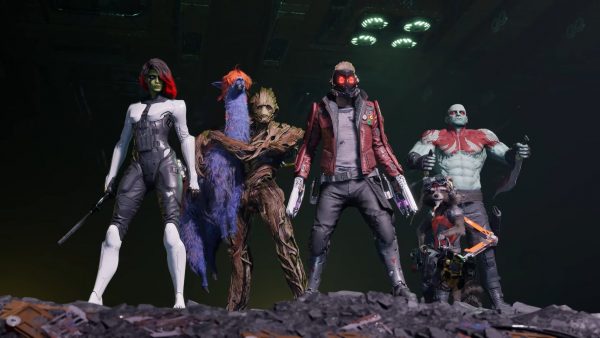 Square Enix and Eidos Montreal have announced a new Guardians of the Galaxy game, following on from the publisher’s Marvel’s Avengers game.

It’s a single-player, third-person action-adventure game. You will play as Star-Lord – AKA Peter Quill – as you explore the universe and connect with the cosmic side of the Marvel world.

Power blasters and jet boots will help you take on the various enemies you will encounter, and you will be able to call upon your allies’ abilities to break through obstacles, too.

“Fire up Star-Lord’s jet boots for a wild ride across the cosmos in this third-person action-adventure game, a fresh take on Marvel’s Guardians of the Galaxy,” says a blurb on the trailer.

“With the unpredictable Guardians at your side, blast your way from one explosive situation to another, with original and iconic Marvel characters caught in a struggle for the fate of the universe. You got this. Probably.”

The post Marvel’s Guardians of the Galaxy coming to consoles and PC in October appeared first on VG247.