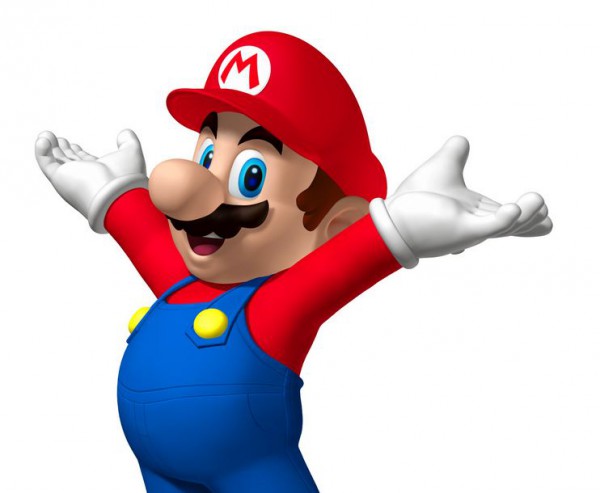 Nintendo has dated its E3 2021 Nintendo Direct livestream for June 15. 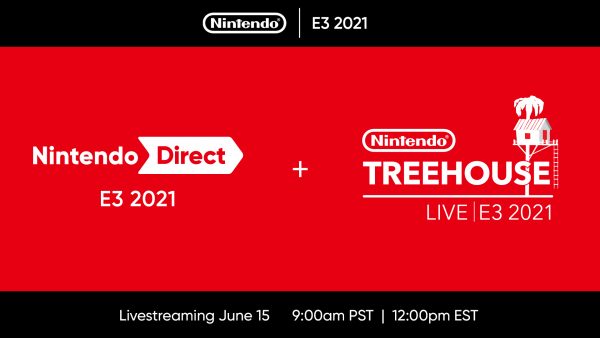 You can expect it to last around 40 minutes and it will focus exclusively on Switch titles coming this year.

It will be followed by the company’s annual Nintendo Treehouse Live: E3 2021. You can expect it to last around three hours.

While this year’s E3 is going virtual, everyone is invited to tune in to Nintendo’s digital activities through Nintendo’s  E3 page.

Nintendo is just the latest company to provide dates and times for E3 presentations.

Koch will host its Primetime presentation on June 11 as part of Summer Game Fest, which kicks off the day before E3 this year.

Then there’s Ubisoft which will host its E3 presentation on Saturday, June 12, and Microsoft and Bethesda will team up on Sunday, June 13 for a joint virtual show.