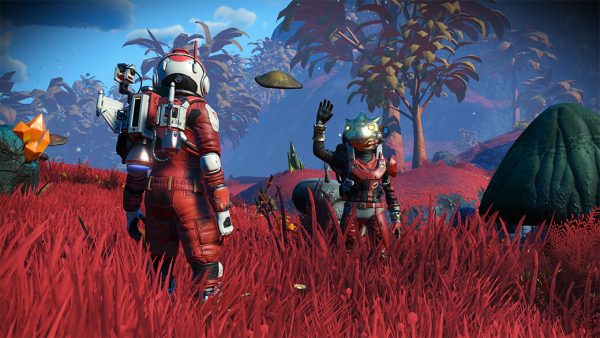 Can you believe it’s been five years since No Man’s Sky first launched? To celebrate, developer Hello Games has teased the game’s next update: Frontiers.

Only in June did we get a new No Man’s Sky update, called Prisms, that added plenty of visual improvements to the game. Now, the tireless developers at Hello Games are teasing another update – and this one looks even bigger than those we’ve seen before.

As part of the game’s landmark 5-year anniversary celebration, the studio has released a video retrospective that covers a vast number of the expansions that have been released to date, charting the (admittedly bumpy) ride the title has been on since its launch.

Check out the video – and the teaser – below.

We heard when the studio added Mass Effect’s Normandy SR1 to the game that it would have more “surprises” up its sleeve this year, and now we’re starting to see what shape that takes.

We don’t have a lot to go on just yet, but Frontiers sounds like it suggests large, populated areas to this writer. Could we finally be seeing the game take on the format that many people assumed it would be at launch? 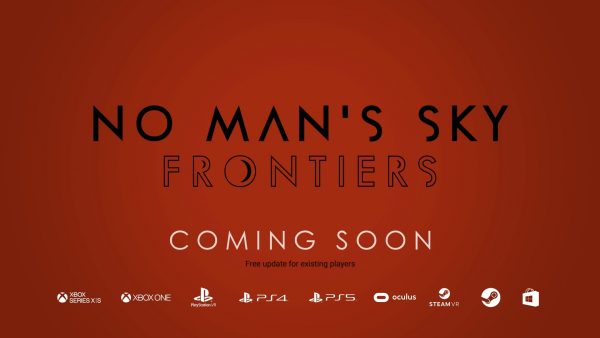