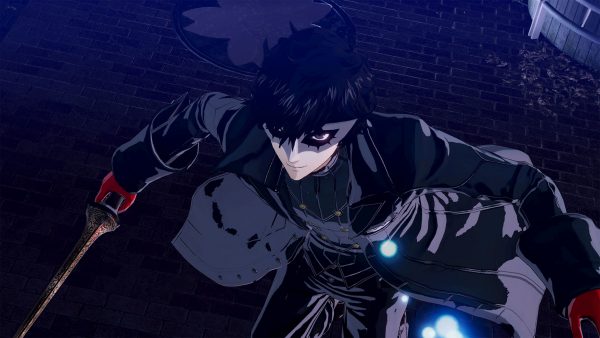 We might be expecting a flood of new Persona announcements for the series’ 25th anniversary.

Atlus has launched a website for the 25th anniversary of the Persona series featuring key art of the main characters of all the games, as well as seven teasers marked “Coming Soon”. The first image suggests the first of these reveals will happen in September of this year, while the last will be in autumn of 2022.

Along with the projects teased, the site also is taking pre-orders on a ton of Persona merchandise featuring every game in the series. This includes keychains, plushies, calendars, pins, and many more.

While it’s unclear what games are in development, Persona Central posits that one of them might be Code Name: X, a Persona 5-inspired and licensed mobile game from Perfect World.

It’s undeniable at this point that the Persona series is the most popular Atlus property by a mile, and the company’s plans for the series’ 25th anniversary is yet more proof of that. And though most of the company’s efforts have been focused on the newer entries in the series, the fact that an equal amount of attention is being given to the older protagonists is encouraging for long-time fans.

That the female protagonist of Persona 3 Portable was included in the anniversary image at all is a possibly interesting development given she was snubbed in the 20th anniversary art.

In any case, the last time Persona celebrated an anniversary was when we got what many consider to be “the best JRPG in a decade”, so we may be in for an exciting future for Persona. And it’s no surprise given how well Persona 5 Royal did.