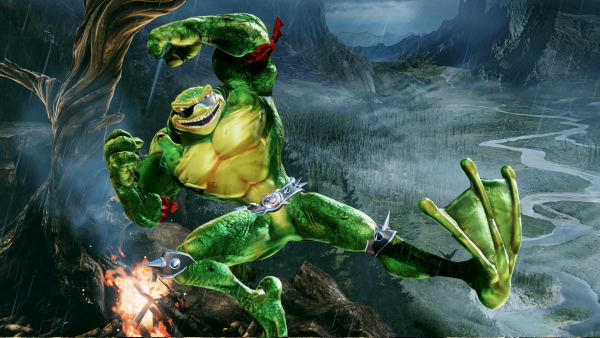 Xbox boss Phil Spencer has revealed that he’d like to see a new installment in the classic fighting game series Killer Instinct come to Xbox in the future.

During Spencer’s appearance in the latest episode of the Dropped Frames podcast, the Xbox exec noted that he’d like to see his team look into ways to bring the series back to Xbox platforms (thanks, VGC).

Apparently, Spencer and Xbox Game Studios head, Matt Booty, regularly chat about the series and there’s a desire from both parties to find a way to bring the fighting game back.

“There are so many good games in our catalogue that we’d love to visit,” Spencer explained during the podcast. “I will just say, Matt and I have discussed many times ‘KI’ and where we would like to go with it and it’s not out of our minds that – it might be out of our minds – but it’s in our hearts and in our minds that we want to continue to do something with ‘KI’.”

“It’s about finding the right team and the right opportunity,” he continued, “but it is not due to any kind of lack of desire on our part that we’re not doing more with ‘KI’ because we love the franchise and the community response.”

The series hasn’t seen much love since the 2013 release of Killer Instinct on Xbox One, which came to PC three years later in 2016. It wasn’t a raging success, but it made enough of an impact that a new generation of players was exposed to the franchise – and that can only be a good thing for a series that initially launched way back in 1994.

Xbox is on a roll at the minute: recently, we heard that Portal and Left 4 Dead designer Kim Swift has joined Xbox recently, and that Space Jam: A New Legacy will be coming to Xbox Game Pass on Day One.

The post Phil Spencer would like to see another Killer Instinct game on Xbox appeared first on VG247.