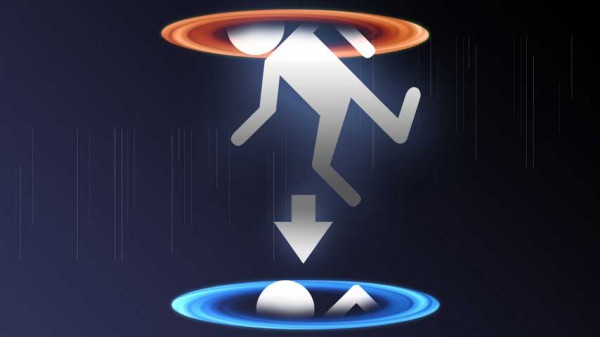 Kim Swift, who you may know from her work on Portal and Left 4 Dead, has been hired by Microsoft and has joined the developers at Xbox Game Studios.

In a Tweet posted yesterday afternoon, Xbox Game Studios confirmed that the well-known developer would be joining the ranks of its studios “to accelerate our innovation and collaborate with independent studios to build games for the cloud.”

Swift’s appointment to the Studios follows an announcement from Microsoft earlier this year that determined the company is working to create a “console free” streaming device, as well as allowing players the ability to stream games before you download them. The company is working with TV manufacturers to embed Xbox experience directly into internet-connected televisions, and it sounds like Swift’s expertise will be applied to this arm of the company.

Swift is perhaps most notorious for her creative work at Valve, where Portal came to be after she showed off a WIP portal-based physics game demo, called Narbacular Drop, and kickstarted development on the now-classic puzzler icon after being hired by Gabe Newell personally.

After development wrapped on Portal, Swift earned credits on a number of other Valve titles including Left 4 Dead, Left 4 Dead 2, and Half-Life 2’s episodic content, too.

Since Valve, Swift has been hired by Amazon Game Studios, has worked for Ouya, and created Quantum Conundrum for Square Enix before doing stints at Google Stadia and EA Motive.

Speaking of EA Motive, apparently, the fledgling EA studio is working on a new revival of a classic IP – and it’ll be revealed during July’s EA Play showcase.