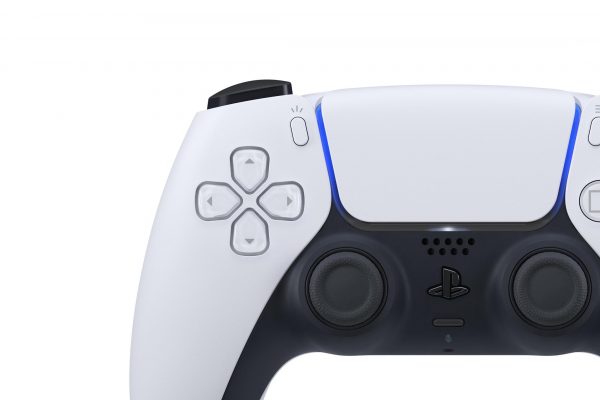 There’s a new firmware update for your PS5.

Seeing as there was no prior announcement, you probably already guessed that it’s another incremental update. The only official patch note is the standard, “This system software update improves system performance.” However, once you install the update, you will be prompted to plug in your DualSense controller to update it as well.

Sony didn’t say why that is, but Reddit users are saying that it fixed the battery icon. For some, the battery indicator on the dashboard was constantly blinking, indicating the controller is in need of a recharge, when it was, in fact, fully charged.

This has now been fix, but that’s about the extent of what you can expect from today’s update.