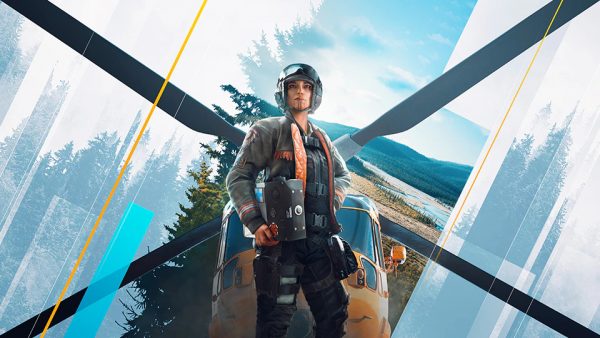 We got a nice Rainbow Six Siege update today at Ubisoft Forward.

Once again, Ubisoft decided to bring Rainbow Six Siege to its E3 2021 showcase, Ubisoft Forward. The game’s segment, which aired moments ago, brought us more than the usual boasting of player numbers.

During the pre-recorded show, it was announced that crossplay and cross-progression are coming to the game starting June 30 with PC, Stadia, and Amazon Luna.

Users will be able to queue for matches together and have unified account progression across those platforms.

Then, in early 2022, players on Xbox and PlayStation platforms will be able to team up and face off as crossplay comes to consoles and cross-progression launches across all platforms.

The presentation also provided a sneak peek at the next season of Rainbow Six Siege — North Star.

Slated to launch on June 14, it introduces a new Operator named Thunderbird who can deploy static gadgets called Kóna Stations.  When deployed, any player, enemy or otherwise, standing next to them can consume their charge to heal themselves.

The charge comes back to the device with a cooldown. It can overheal the targeted player up to 120 HP and revive a player who is down.

You can learn more about the new Operator in the anime short posted above.