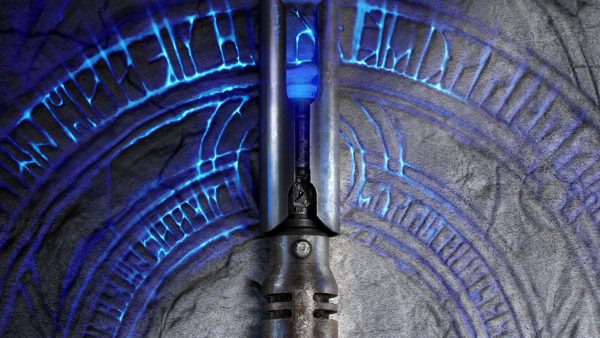 You can expect all sorts of nice upgrades to Star Wars Jedi: Fallen Order on new-gen consoles.

You can turn performance mode on or off. If on, you can expect 1440p Resolution at 60 FPS, and if you have it turned off, the game will run in 4K Resolution at 30 FPS. There is no graphical setting on Xbox Series S, as performance is locked at 1080p/60FPS.

The game is also a free cross-generation upgrade to current owners of the PlayStation 4 and Xbox One version.

Should you own the disc version of the game, but your new-gen console is digital-only, you aren’t out of luck. EA says that if you have a physical copy of the game on PS4 or Xbox One, you just need to contact EA support to validate your purchase using your account information to receive your free digital copy.