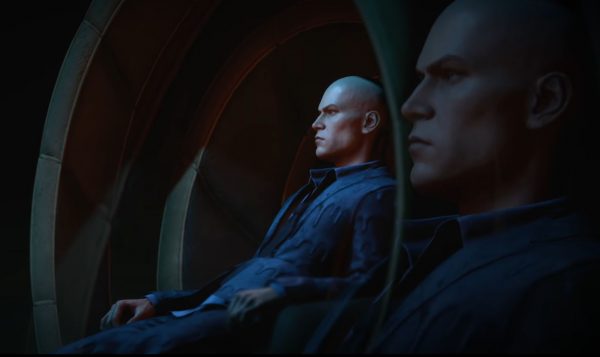 The Season of Sloth in Hitman 3 starts on June 15 with Act 3 of the Seven Deadly Sins.

Hitman 3 players will be able to participate in the Sloth Depletion Escalation and go deep into the mind of Agent 47.

There will be a new take on the Dartmoor location, and new sin-themed items and suits.

Drops will be released over time through content packs with each focusing on a different sin. You can expect a sin-themed unlockable suit and at least one sin-themed item that can be used across the World of Assassination. Some items may also have unique properties.

A Season of Sin can last anywhere between four to six weeks and include Escalations, Featured Contracts, and Elusive Targets.

The post The Season of Sloth kicks off in Hitman 3 tomorrow appeared first on VG247.