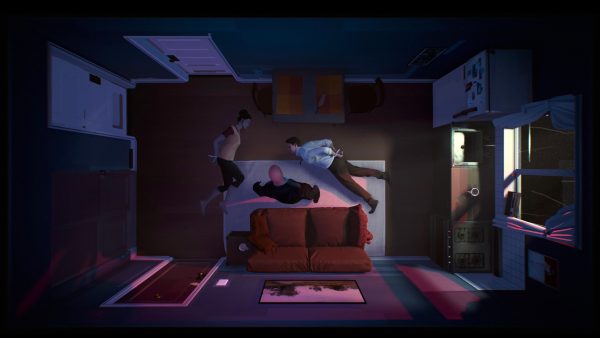 Twelve Minutes was one of a few indie games that showed up at the Xbox and Bethesda Showcase. The game has, of course, been part of Microsoft’s show in the past, but this time, we actually got a release date.

Twelve Minutes is coming to PC, Xbox One and Xbox Series X/S on August 19. The game will be available on Xbox Game Pass across PC, console and cloud at launch. The trailer revealing the news was brief, as we’d already seen plenty of the game in recent years.

Twelve Minutes is the narrative thriller about a man stuck in a 12-minute time loop. Every loop ends with his wife dying, after someone barges in accusing her for killing her father.

Because the protagonist retains his knowledge from every loop, you try and break the loop by exploring new solutions to problems and trying to steer the conversation differently hoping to find some way to change the outcome.

The post Twelve Minutes finally has a release date, and it’s coming to Game Pass appeared first on VG247.