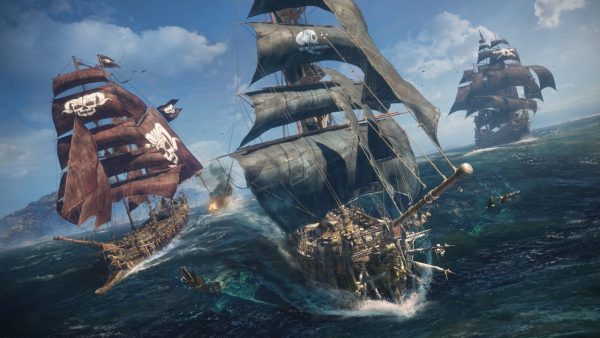 Ubisoft’s troubled Singapore studio is under fire from local watchdog.

Ubisoft Singapore, the studio behind the often delayed Skull & Bones, is under investigation from the country’s watchdog for fair employment practices over discrimination and sexual harassment claims.

The Straits Times is reporting that The Tripartite Alliance for Fair and Progressive Employment Practices (Tafep) has received anonymous complaints from staff about sexual harassment and workplace misconduct, referencing recent media reports on the subject.

In investigating the development of Skull & Bones, a Kotaku report from a month ago painted a grim picture of the studio, with reports of incompetent leadership, and worker abuse.

According to The Straits Times, companies under investigation will be asked to conduct an internal investigation into the allegations, and interview witnesses and victims. Tafep will also require them to implement new policies to stop this from happening in the future.

If Ubisoft Singapore is found to be in violation of the Ministry of Manpower’s Fair Consideration Framework, it could prevent the studio from creating work passes for foreigners, or renewing existing ones.

Though Ubisoft’s big crisis mostly took place last year, resulting in the ousting of a number of high-profile executives and leads, many workers don’t believe the company has done enough.

The post Ubisoft Singapore under investigation for workplace discrimination appeared first on VG247.