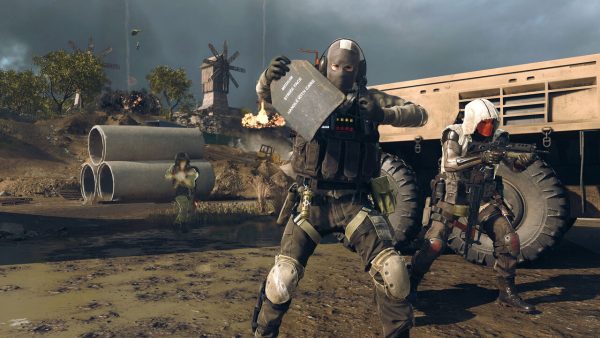 Warzone new perks are here, but the big question is whether they’re worth your time.

Season 5 adds two new perks that seem handy on the surface, but each has a significant caveat that makes them potentially less useful in practice. Raven could alter each as the season progresses depending on how players use them, though, and we’ll update if that’s the case.

Warzone new perks | Is Combat Scout worth it?

Combat Scout is the season’s most useful perk, though it’s also a situational one. Combat Scout briefly highlights an enemy you damage and automatically pings them, which is highly useful should the opponent flee or you need some backup support from your squad.

If your team is further afield or the foe stands their ground, Combat Scout won’t make a huge difference. Still, it’s better to drop into a fight prepared for any eventuality.

Warzone new perks | Is Tempered worth it?

Tempered is a perk you should experiment with to see how it augments your playstyle. However, it has less potential to shake up the game compared to Combat Scout.

Tempered gives you fully armored status with just two plates. That means you’ll absorb up to 75 points of damage, and you don’t need three plates to do it. That also means you can’t equip three plates, though. 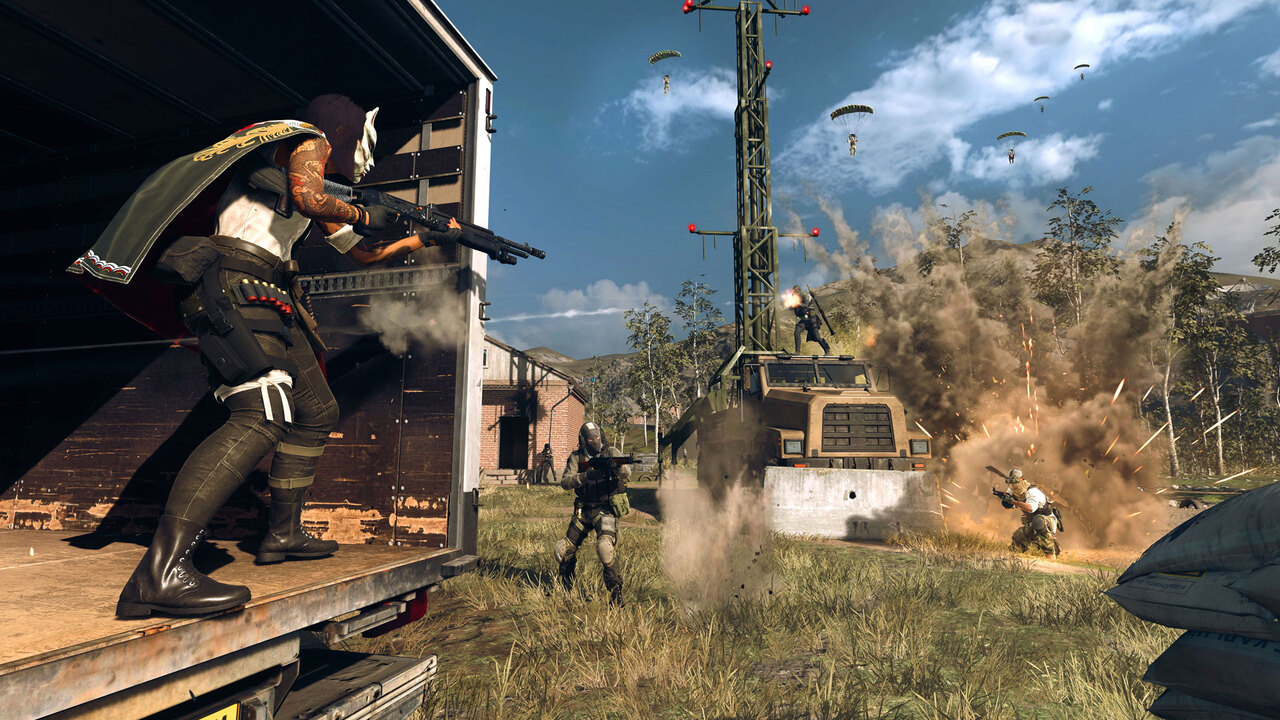 The catch with Tempered is that the perk takes up your second perk slot. Weigh whatever benefits a bit of extra armor offers with the benefit you usually get from that extra perk.

The new Warzone season is bringing several new weapons with it as well. Unlocking them is easier than you might think, but there’s value in sticking with the reliable best loadouts too.

Activision Blizzard is currently dealing with the fallout of a major lawsuit with the State of California over widespread harassment, which has so far gotten Blizzard’s president and head of HR ousted. In a statement addressing the lawsuit, CEO Bobby Kotick said those responsible will be held accountable, though many employees feel it ignored their demands.

In the wake of the lawsuit, Activision has been sued by shareholders for allegedly hiding the investigation that lead to the suit, and a number of sponsors are pulling back from Overwatch and Call of Duty Leagues. Many within the group’s various studios have formed a coalition to demand real action from company leaders.

The post Warzone new perks: Are Combat Scout and Tempered worth it? appeared first on VG247.