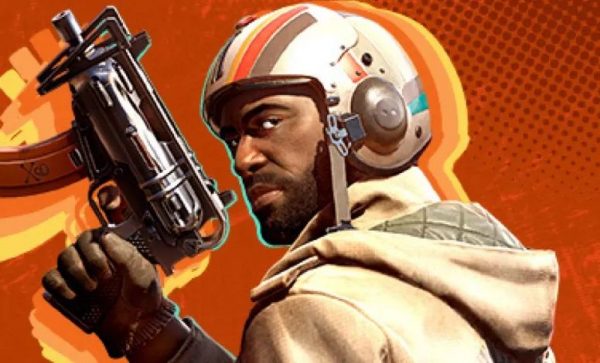 Sony’s State of Play livestream takes place later today and you can watch it here.

Today’s State of Play will kick off at 2pm PT, 5pm ET, 10pm UK and will feature around 30 minutes of game news and footage.

The presentation will focus mainly on Arkane’s Deathloop as there will be a nine-minute gameplay demo shown.

Alongside a look at the action-adventure game will be news on PlayStation third-parties and some indie games.

Sony has promised a look at first-party titles will come later this summer.

We have slotted the YouTube version of the showcase for you above, but you can also watch it over on Twitch.