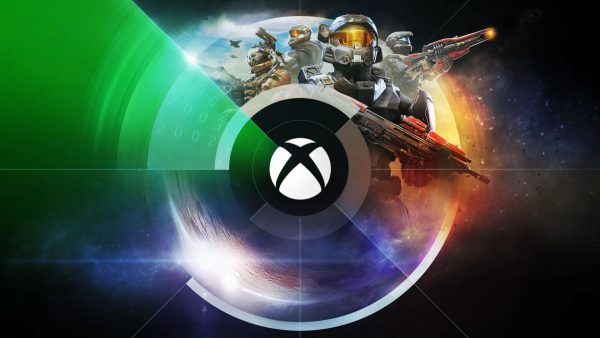 Before E3 week ends, we’ll get one more look at Xbox’s line-up of games.

Microsoft is hosting a developer-lead livestream today it’s calling Xbox Games Showcase: Extended. As the name suggests, this will offer an opportunity for us to listen to teams dig deeper on games coming to Xbox.

The show will be streamed live today at 10am PT, 1pm ET, 6pm UK, on Xbox’s YouTube and Twitch channels, which we’ve embedded below.

Though you shouldn’t expect any new reveals, the line-up of confirmed developers does include a couple of studios who were either a no-show at the Xbox and Bethesda Showcase, or only had very little to share. Ninja Theory is one such team, who will no doubt be talking about Hellblade 2. It’s a similar story for Obsidian, who just just announced The Outer Worlds 2, and could talk a little bit about its in-development RPG Avowed.

Double Fine, and Rare will also attend, no doubt to share more about Psychonauts 2 and Sea of Thieves’ upcoming Pirates of the Caribbean content. You can also expect other Xbox partners to appear, so should be one to watch.