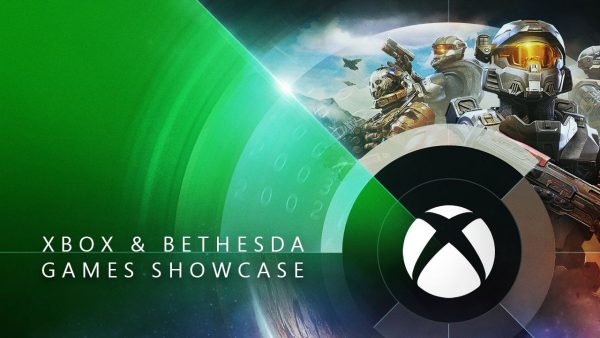 Tom, Alex, and Dorrani take a look at the Xbox E3 presentation, which might have been Xbox’s best ever showing.

The Xbox and Bethesda Games Showcase, perhaps the biggest event of E3 2021, has been and gone. At a tight 90 minutes, packed end to end with game trailers and announcements, it was a big win for Xbox. Without Sony to battle head to head with, Xbox had the limelight to itself and didn’t squander the opportunity. Watch me, Alex, and Dorrani discuss all the news and listen to us get pretty excited about Game Pass.

Sure, the Xbox presser was missing some big games and didn’t really have any “mic drop” moments, but it was a very impressive showing that should reassure Xbox owners and potential owners that the Xbox ecosystem is one worth being part of.

What did you make of the Xbox and Bethesda Games Showcase? Did Xbox do enough to win you over? Are you already a Game Pass member, now smiling from ear to ear? Let us know in the comments section below.

For details on all the new games coming over the next year and beyond, check out our video game release dates page.