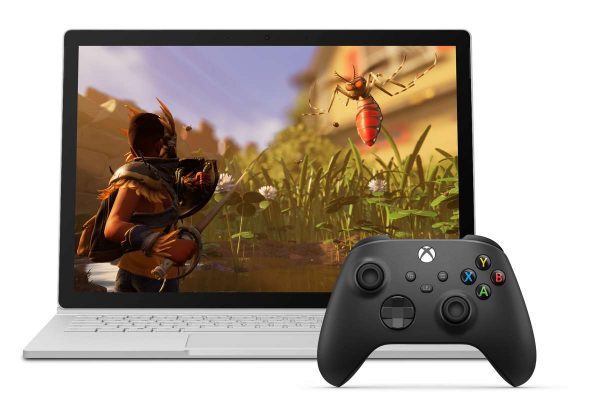 Microsoft has officially launched the Xbox Cloud Gaming (xCloud) beta on PC. Available through the Xbox app on Windows, the beta is running in 22 countries.

You’ll need an Xbox Game Pass Ultimate membership, but you also need to be an insider. This is sort of an expansion to the beta from back in April, where xCloud was available on PCs thorough web browsers.

Using the Xbox app would be the better option, considering it’s what PC players already use to download and manage Game Pass games. There’s now a cloud games button, which lets you launch any of the supported games.

Microsoft has also updated the beta with new indicators on network status, and information about controller support. Social features have also been expanded to support invites, allow players of the cloud versions of games to jump in with their friends who have the games installed.

Check out the Cloud Gaming website if you want to get involved.

The post Xbox Cloud Gaming beta is now on PC for Insiders appeared first on VG247.